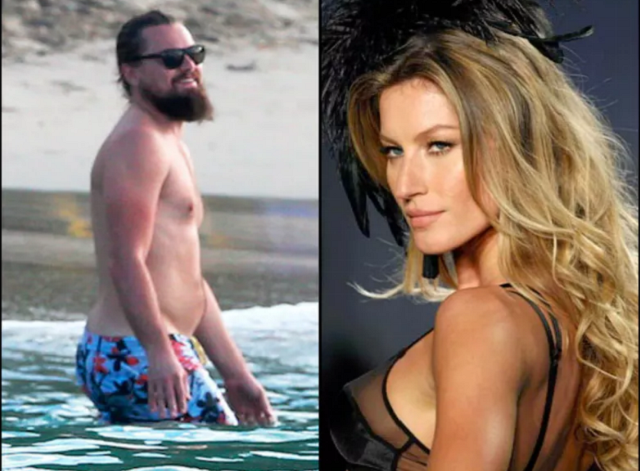 Actors who’ve aged horribly – There is a lot of pressure to look great at all times for celebrities in the spotlight. There’s even more pressure on them to appear young and ageless throughout their career. But as you’re going to find out below, there are plenty of female celebrities whose former boyfriends or husbands are looking a little worn for wear in 2016. We bet that these ladies are happy to say they are no longer with them, and the gentlemen are probably smacking themselves silly for letting these gorgeous women slip away.

Sure, women have cosmetics, procedures, lasers and plastic surgery; but some of these Hollywood men have dabbled in that as well. Hey, it’s Hollywood. Although a few of them definitely should have stayed away from the knife; more is not always better.

Macaulay Culkin is now the skeleton of a man with ghastly features, while his stunning ex, Mila Kunis, has been named one of the hottest women in the world. Former supermodel, Cindy Crawford, is married with kids and still looks like she could hop onto a runway any day; while her ex, Richard Gere, is looking more like an old man you’d have to help across the street than a heartthrob Hollywood actor, and those are just the tips of the iceberg. Check out this list below to see 15 actors who have aged horribly compared to their female exes.

Mickey Rourke & Carré Otis were involved in a turbulent marriage that eventually resulted in the two divorcing one another. It did not help that Mickey’s proposal to Carré involved him threatening to kill himself with a hari-kari sword if she didn’t say yes, probably not the best way to start off a marriage.

Former model Carré Otis, later revealed details of her troublesome relationship with Rourke in a memoir called Beauty Disrupted. In the book, she recalls how she was shot after Mickey had stashed a handgun in her bag without her knowledge. It seems Mickey’s beauty has also been disrupted, as the once bad boy rising star of Hollywood is looking pretty rough around the edges these days. The cigarettes aren’t helping that face look any better either.

Carré Otis has remained fairly under the radar since her divorce from Mickey Rourke, but one thing is for certain, she is definitely looking a lot better than her ex-husband these days. Mickey looks like he has had more work done that she has, and it only made things worse!