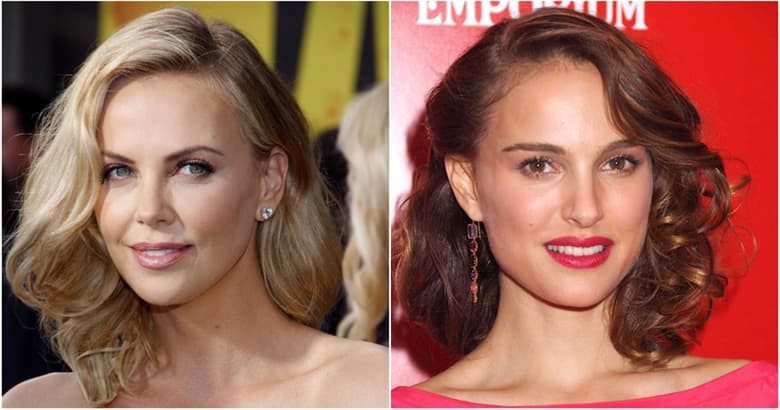 Celebs who ended up being famous purely by accident – Ever heard of the saying “right place, right time?” Well, let’s just agree that some people are a bit luckier than others. There are two types of people in this world: people who work for what they want and people who get everything handed to them on a silver plater.

Some people just have it, and they don’t even need to try. But this isn’t to say that being famous doesn’t have its downfalls. Just because someone picked you up and raised you to the top, it doesn’t mean that they will stay there and hold you forever. Eventually you will have to put in some work and continue down the path you were brought to.

Funny enough, some actors spend half their lives pursuing a dream that will never come true, and some are just born into it. It doesn’t seem fair but hey, if it happened to you, you wouldn’t be complaining. So next time you leave the house with messy hair and sweatpants, remember that you never know whether or not there’s a Hollywood talent scout lurking in the shadows. Maybe today is your lucky day, maybe not. You’ve been warned.

Evangeline Lilly refers to her success as an actress as a “happy accident.” In truth, the Canadian actress never really wanted to be in the limelight at all. She was discovered walking down the street by a modelling agent who convinced her to audition. Lilly wouldn’t have considered the agent’s proposition if she hadn’t needed to pay for her tuition at the University of British Colombia, where she was studying International Relations. “One of the strange things about my acting career is that I never aspired to it and I really didn’t work hard at all to get there,” said Lilly. The Lost star has recently accomplished her own dreams of becoming a published writer and decided to focus on a different vocation. However, she has had a hard time completely abandoning her acting career and has re-surfaced in movies such as The Hobbit and Ant-Man.

Meet the richest black women in the world- #3 is a Nigerian, #1 is a President’s daughter (photos & source of wealth)

15 Dirty secrets most women hide from their men