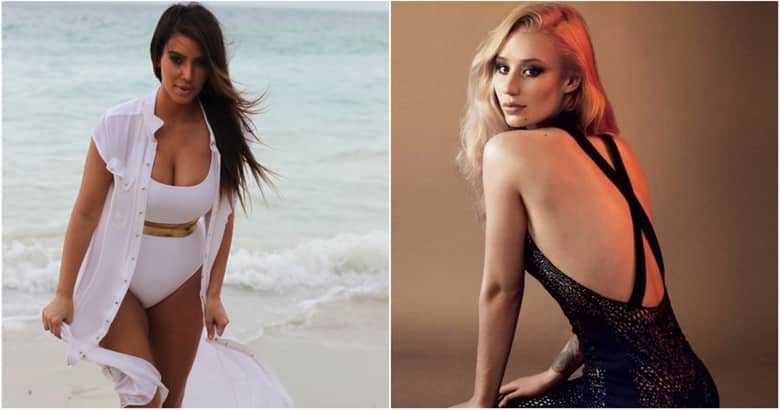 What is interesting is that this does not usually work the other way around. A woman could be super rich, but if people don’t find her beautiful, they will still treat her like garbage. If a man is beautiful, girls will still look the other way if his full time job is picking Fritos out of his chest hair.

So, this is kind of the way the world works. The hardest part is that like rich men, beautiful women can get away with nearly anything. In fact, some of the most evil men in the world were also rich. Because rich men tend to employ people and run enterprises, people are not willing to rock the boat with them even if they are doing terrible things. Beautiful women are the same way. Because beautiful women, just like a rich man, are a total prize, they can get away with murder.

For these 15 celebs, the world tends to pan them universally for the awful things they have done. However, if given the chance, half of the world’s men would put all that aside just for a roll in the hay with them.  Enjoy the 15 evil celebs we still want to go home with.

In 2010, Peyton Manning threw an interception in the Super Bowl right to Tracy Porter, a New Orleans Saints defender. The interception lost the Colts the game and broke the hearts of its fans. The pressure and the talent of the Saints were a little much for Manning on that stage, but fans and the media were relentless. Although Manning is a surefire Hall of Fame quarterback, the fact he threw a pick in such a big game branded him as someone with big game jitters. Despite the fact that 99.99% of the world wouldn’t even be able to throw the ball past the line of scrimmage, it was really easy to criticize Manning for one lapse in judgment. His greatness is still the thing of legend.

Kim Kardashian, in so many ways, is just like Peyton Manning. No, she is not a goofy football player from Louisiana. She is a marketing machine, but she has been mocked, ridiculed, and despised with great ferocity for years. A part of the reason she is so disliked because of the lawsuits, divorces, non-disclosure agreements, and general attitude of her and her whole family. The other reason is because most men, if given the chance, would go home with Kim in a New York minute, making lots of people jealous. The problem is that she just overlooks most men because they are way beneath her. Despite her evilness, everyone loves Kim K., but they just are simply not willing to admit it.