15 Hollywood celebrities who love smoking weed – You’ll be surprised to see this! (With Pictures) 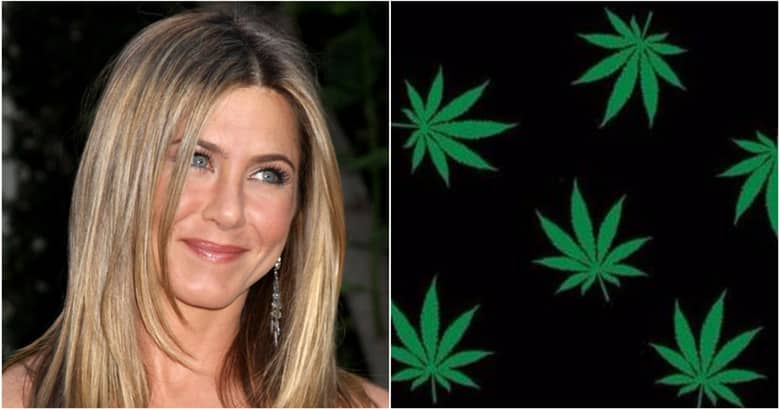 Celebrities who love smoking weed – Whether you love it or hate it, you’ve got to love marijuana, the sweet herb. Even if you’re not partaking in the pipe yourself, you’ve likely been the benefactor of a vast amount of content generated, at least in part, with the help of ganja. Like The Beatles’ music, and probably some other stuff, too.

Celebrities, being among the lead figures of our culture, tend to figure this out sooner or later, and embrace the herb like a good friend. It’s no coincidence that the letters of the Hollywood sign are laid over a giant green mountain.

The word “Hollywood” itself is actually an acronym for Hey Odourless Lads and Ladies, Your Weed Of Old is Dank. You may say that isn’t true — the truth is, it’s probably not. Moving on.

It’s hard to spot a celebrity stoner. The sharpness of their eyes and the lucidity of their speech can really throw you off. But all of that is just good CGI. The life of a famous artist is, more often than you think, texturized by a dank green haze.

We’ve dug into the base of the Hollywood mountain and unearthed an ancient tablet revealing the names of 15 surprising celebrity stoners. That tablet part is a complete lie, but here they are:

The great Woody Harrelson is one of those cherished actors who shines in supporting roles, but isn’t really known for being a leading man. You know what he is known for? His love for the sweet herb. You know what else he shines at? Taking huge bong hits like a champ.

Harrelson had a little green adventure in the 1990s when he climbed trees to protest logging and wore clothes made out of hemp to call attention to marijuana prohibition. He’s brought his love for the ganja on screen several times, narrating Ron Mann’s weed documentary Grass, starring in the stoner film Surfer, Dude, and appearing in the 2012 documentary Hempsters: Plant the Seed. Here’s what Harrelson had to say to the audience of the Seattle Hempfest in 2001: “I recently decided to stop smoking, but I thought more about it and decided I didn’t want to be a quitter!”