15 Iconic wresting matches that were too terrible! (With Pictures) 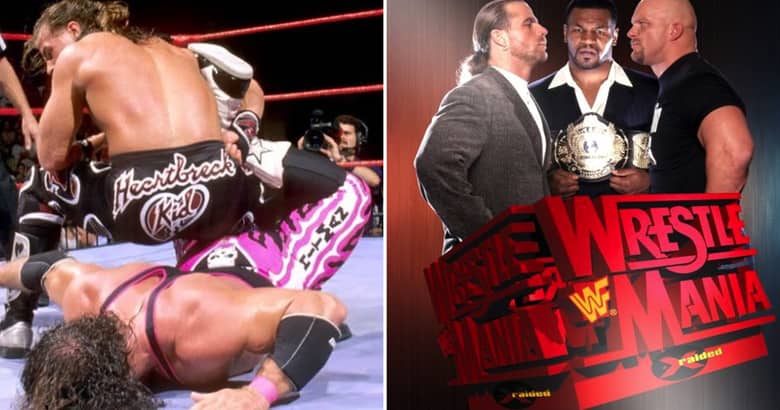 Wresting Matches – As fans of pro wrestling we’ve seen both extremes; from the highest of highs and lowest of lows. There truly is nothing worse however, than a profile match not living up to the expectations of fans. What makes this article so unique is that during the climate of the 90s, in-match quality wasn’t really our focus. Instead, the story-of-it-all is what really drew our attention; the match itself became secondary (in most cases) and it generally played that way, with some matches being typical Attitude Era encounters which saw the combatants wrestle a hardcore style, which was really all over the place.

Ironically, today we do not have that problem and matches are generally performed at a higher standard than before. Though, the storytelling-of-it-all has left fans wanting so much more. With a brand split in place, we hope the company can find that happy medium.

For now we document some cases that were rather interesting; the matches were so iconic that we really forgot how bad they truly were because of the outcomes or circumstances. Here is a list of 15 iconic wrestling matches that were actually terrible. Enjoy!

Iconic doesn’t even begin to describe the meaning of this matchup. Vince McMahon and the WWE took a leap of faith on March 31st, 1985, hosting the first ever WrestleMania from Madison Square Garden. The show sold out with a little over 19,000 strong. The goal of this show was simple: make it the premiere night in the world of wrestling. I think we can safely say (decades later) that is exactly what it has become; an even greater night if that’s possible.

It was clear with the booking of the event, the company was opening a new door towards the entertainment aspect. The main event was highlighted by a couple of celebrities, like Mr. T, who was involved in the encounter and the late great Muhammad Ali, who was the special guest enforcer.

The match itself was pretty awful when looking back; it was clear, the WWE was all about pushing the entertainment value and less focused on what went on during the matches. The main event only lasted 13 minutes but hey, the night was so iconic that most fans don’t even remember just how bad it was.

15 WWE wrestlers who tragically died before their prime (With Pictures)