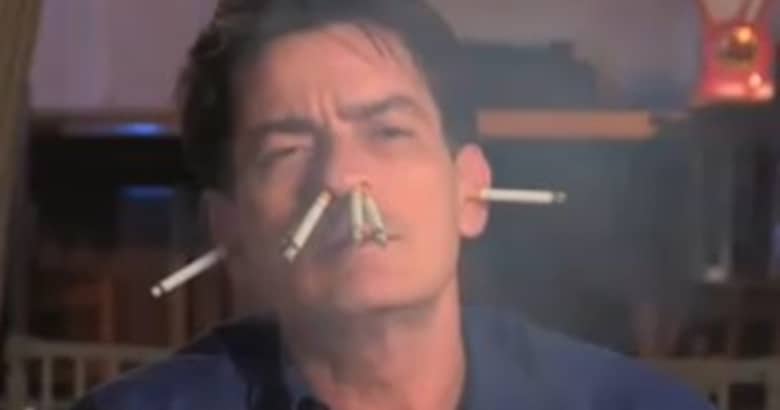 Examples of fame making celebrities mentally unstable – It seems that the world is obsessed with fame and the celebrity lifestyle, especially when everyone is clamoring to get their own reality television show. The glitz and glamour of being famous can often trump financial successes in mainstream careers. Yet, while there are millions that seek out public recognition and celebrity status, there are many that have voiced their disdain over all the other outside factors that can come from fame.

While celebrity photographers and obsessed fans have always been a part of Hollywood, things have dramatically increased in recent years. From paparazzi fighting to get the most intimate and incriminating photographs to anyone with a cell phone becoming a potential “photo journalist,” the price of fame seems to be getting higher and higher.

In an attempt to keep the paparazzi (and the public) at bay, many celebrities choose to sequester themselves in their private lives. Yet this can cause many celebrities to become out of touch with reality. Many celebrities have chosen to surround themselves with only “Yes-men,” which has resulted in the public seeing some of the biggest celebrities in the world decline into tragedy. From Elvis Presleyreportedly shooting his own television to Michael Jackson dangling his baby over the railing of his balcony, there is something to be said for what the celebrity life can do to the human psyche. Check out 15 shocking examples that fame actually makes celebrities crazy, and take a deeper look into whether or not you still want your allotted 15 minutes of fame.

When Eminem was first introduced to audiences under the tutelage of the highly respected rapper and producer, Dr. Dre, the entire world seemed to embrace him. Despite being a white rapper, Eminem was praised for his writing and rapping skills. Many have even praised Eminem over Jay Z, and even Nasreleased a dis track stating, “Eminem murdered you on your own s***,” referencing their track “Renegade.” While he outlived the one-hit-wonder legacy set forth by Vanilla Ice, his music and fame began to eventually decline and he started to seek out other ways of getting attention. From lying about his relationship with his baby’s mother, Kim Mathers, to some of the stunts he played out at public events, Eminem seemed to be more fixated on achieving his former fame than achieving mental health. The most notable stunt was at the 2009 MTV Movie Awards, where Sacha Baron Cohen descended on Eminem and straddled his face with bare butt cheeks. Although Eminem stormed off with his bodyguards, many called him out afterward, saying it was a staged stunt to help give him some much-needed attention.

15 Female celebrities with more than one baby daddy (With Pictures)