15 WWE Superstars you didn’t know came from filthy rich families – This will shock you! (With Pictures) 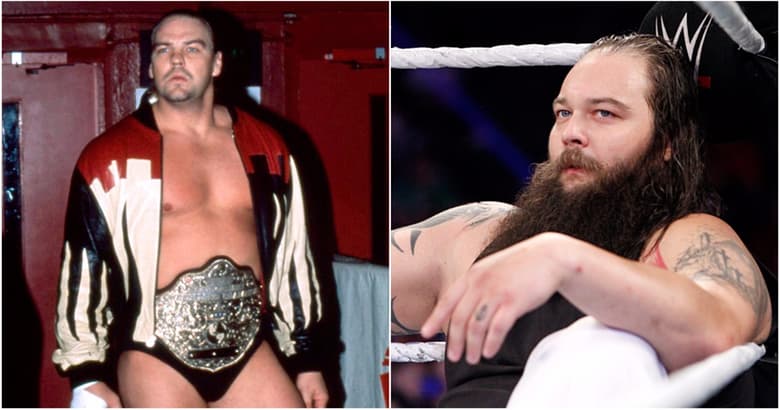 If a professional wrestler should have the combination of talent and luck (or the muscles ,which override both of those things) necessary to take them to Vince McMahon’s WWE, they will undoubtedly find themselves on a pretty enviable salary. It is common knowledge that WWE’s top stars and main eventers earn a couple of million dollars a year. The company’s mid-card players, the good hands, usually earn upwards of $200,000 in a year, while even the lowest ranked main roster performers earn just south of a six-figure salary.

For wrestlers such as Dean Ambrose, who grew up in poverty, the money a WWE career allows them to earn seems to be a million (literally) miles away from what they knew during their childhood. For some, however, it is just a slight rise in the kind of money they were used to seeing during their formative years. You see, while WWE love their “started at the bottom,” rags to riches success stories, many of the company’s employees have been the children of well-off or, in some cases, downright rich parents.

On occasion, WWE will bring in the offspring of a wealthy couple and make their privileged upbringing known to the fans in order to establish the competitor as a heel. For the most part, however, the background of performers remains in the background, because Vince McMahon doesn’t believe in life outside of the WWE Universe.

In this article, we’re going to be looking at some of the WWE performers (past and present) who were lucky enough to be born into money.

Sabu, like a lot of the entries on this list, comes from a pro wrestling family, though it wasn’t referenced on WWE television all that often. Sabu, real name Terry Brunk, is the nephew of WWE Hall of Famer The Sheik, who is also known as “The Original Sheik” in order to avoid confusion with the character played by fellow Hall of Famer Hossein Khosrow Vaziri, aka The Iron Sheik.

The Sheik rose to fame during the 1960s as an unpredictable, exceedingly violent performer who would subject his opponents to beatings far beyond what was required to be victorious.

During Bruno Sammartino’s legendary reign as WWWF World Heavyweight Champion, Vince McMahon Sr. brought in The Sheik to challenge for the championship. It was during this period that The Sheik made the greatest money of his career, most of which it appears he saved, as he was not forced to hit the indie scene during the later years of his life. Along with his character and extensive knowledge of the wrestling business, The Sheik passed on a great deal of his wealth to his nephew, Sabu.