20 Musicians who ventured into acting and failed completely (With Pictures) 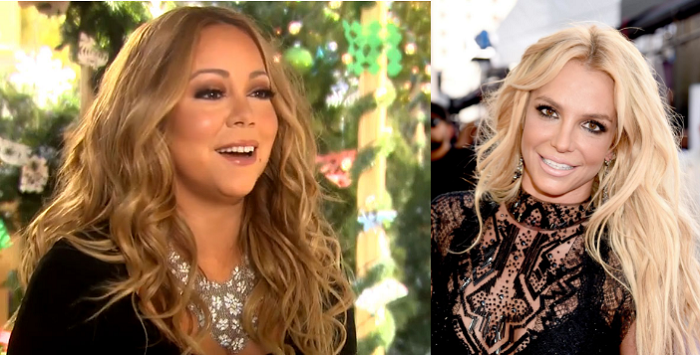 Musicians who ventured into acting and failed – For many artists in any given medium, the tendency is to broaden your field as wide as possible. With so much of modern art being a commodity, and with new technology opening up different avenues to explore, riff upon or exploit, everything is about synergy.

But music and acting have always made excellent bedfellows. Both revolve around creating a persona, then living that persona in front of stage or screen. No musician has exemplified this better than the late, great David Bowie.

Bowie’s first film role was in a two-minute experimental short called The Image in 1967, around the same time his music career was taking off in Britain. Bowie would soon craft a character he would play on stage that led to the concept album The Rise and Fall of Ziggy Stardust and The Spiders From Mars, regarding a futuristic rock and roll band whose lead served as a messenger for extraterrestrials. Bowie toured as his hyper-sexual alter-ego, then retired the character.

But it didn’t end there. It was most likely responsible for his casting as the lead in Nic Roeg’s superb The Man Who Fell to Earth, from the Walter Tevis novel. Bowie is an alien from a distant planet in search of water, brought down with a fascination and eventual addiction to the pleasures of human society. He claimed he was so coked-out during production, he doesn’t remember it. Somehow, due to substances or in spite of it, his performance is indeed otherworldly.

Bowie went on to have a lively, interesting film career, culminating in a performance as Nikola Tesla inChristopher Nolan‘s The Prestige. Other musicians have managed to make similar transitions. Tom Waits gave a jaw-dropping performance as the crazed, insect-eating Renfield in Bram Stoker’s Dracula.

Musicians-as-actors are at their best when they disappear in the role, rather than distract. But what about those that tried and failed miserably? Not only were they distracting due to recognition, they turned in truly awful performances.

Here’s just a small sampling of musical acts that failed to ever be anything more. Fine in their own wheelhouse, getting out of it just proved more than they could handle.

Paul McCartney, this writer can attest, is one of the most exciting – if rehearsed – live acts still performing. At 74, the bassist still goes out on stage and behaves at least 20 years younger. But in his onscreen roles, from A Hard Day’s Night and on, Paul always felt the most reserved, even when playing himself. In Night and Help!, Ringo is the ham, John and George are the dry wits and Paul is…just Paul.

He doubled down on bad performances as himself in the for-obsessive-fans-like-my-brother-only Give My Regards to Broad Street, which Roger Ebert once called “about as close as you can get to non-movie.” It’s not the magnitude of the awful performance McCartney offers – Ringo did that all the time – it’s just that he really doesn’t seem to be having any fun.

Of course, that hasn’t stopped him. He’s will appear in Pirates of the Carribean: Dead Men Tell No Tales, currently in post-production.

16 Strangest creatures people claimed to have found (With Pictures)