4 Nigerians who are Guinness world record breakers (With Pictures) 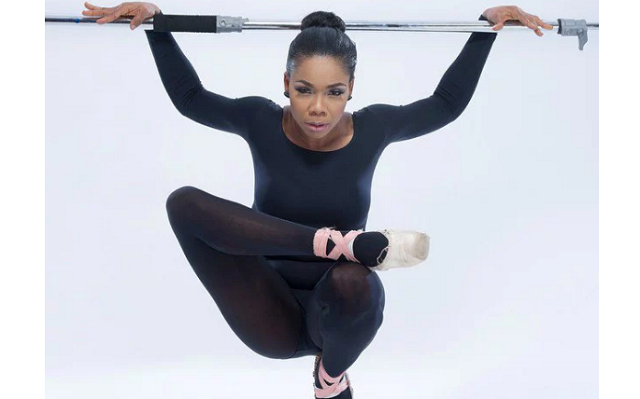 Obi Ajuonuma is popularly known as DJ Obi, he broke the world record for the longest ever DJ set. He started on 22nd of June and continued until 11.30pm on 2nd July, 2016.

Thereby completing  a 240-hour marathon on the decks at a Lagos cafe, smashing the previous record of 200 hours set in Dublin by a Polish DJ called Norbert Selmaj in November 2014.

He reportedly set the record in honor of his father, Levi Ajuonuma, who was a TV producer, before dying in the Dana airplane crash of 2012. His record is yet to be ratified.

“Don’t listen to him he has made money already” – Fans…

LADIES: 10 Ways the RIGHT person will love you (Take Note)