The 5 worst celebrity breakups of all time – See which is number 1! (With Pictures) 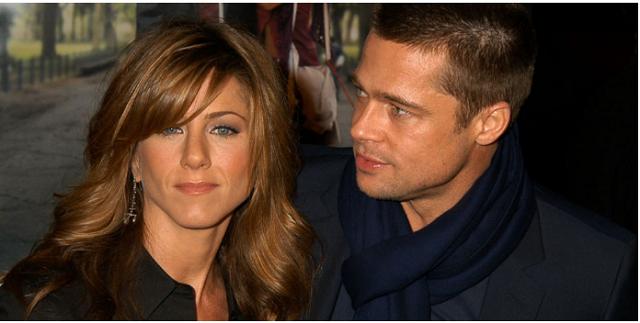 Worst celebrity breakups of all time – And you think you can’t get over your ex! Just look at how bad these breakups were. Celebrity breakups are a dime a dozen – it seems every week we hear of another couple that have called it quits and have subsequently diminished our belief in long-lasting Hollywood love.

While some splits have been pretty upsetting (Katy Perry and Russell Brand, Heidi Klum and Seal, Taylor Swift and Taylor Lautner… just kidding), others have been downright heartbreaking!

Here are five of the worst breakups in celebrity history. But, before you view this gallery, we’d like you to keep in mind that all of these celeb couples have gone on to have wonderful love lives after their painful divorces. And, in these new, happy, healthy relationships, these celebrities do not have the time, room or energy to be thinking about their ex! Something to think about …

Britney Spears grew an enormous fan base when she became a pop superstar in the late 90s and early 00s. Unfortunately, she had a less-than-stellar romantic life, which included marrying one of her dancers, Kevin Federline, just three months after meeting him in 2004. After two years and two children, Federline and Spears’ tumultuous marriage ended in 2006, but the aftermath of their split is what made headlines. Their fights over their kids and Brit Brit’s money caused her infamous breakdown, which involved a shaved head and a trip to a psychiatric hospital.

Flash forward to now and both are in much better positions,but man, was this an ugly divorce!