7 Reasons why Jesse Jagz is Nigeria’s most gifted musician 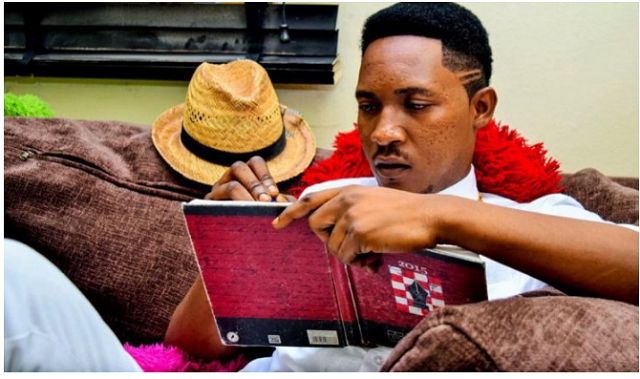 Why Jesse Jagz is Nigeria’s most gifted musician – When you hear the name Jesse Garba Abaga or Jesse Jagz, what comes to your mind first? The younger brother of M.I. Abaga, the Nigerian rapper who lost his way, or one of the GREATEST out of Africa? Jesse Jagz as a rapper, broke into the industry proper, in 2010 with the release of his debut album “Jag Of All Tradez”. The album housed 18 tracks which included top notch tracks like “Jargo” “Greatest” along with some other worthy to listen joints.

Even if it appears to be ignored in the Nigerian music industry, as a lover of the genre ‘hip-hop’ (…well I can’t possibly call myself an ‘OG’ even if I tasted a little from the ‘Ice-T’), I know and can give facts that the genre is mostly about bragging and it sounds better when it’s from the heart. That is: Hip-Hop or Rap music, is the Survival of the Fittest. Only the realest and sometimes rawest gain the glory –sorry …In Nigeria the gore is ignored–.

Moving on, the August 10, 1900 born rapper, producer and sometime Rastafarian – Jesse Jagz, has a footprint in the industry, which will without doubt, be preserved for a very long time if not forever.

It’s widely–acceptable for you to be skeptical about Jagz. But, wait after the below list you might give it another thought:

1. When the “Greatest” was released:

Like I said earlier, Hip-Hop is a genre that has to do with bragging. With Greatest, Jesse Jagz held his ground unveiling the genius in him, making it clear that he is here to stay. Connecting the song to his life, he rapped “This is my expression // This is the result of my refreshing // This is the JOY that came from my DEPRESSION”.

The 8 best places for a quickie (MUST READ)