Actress, Angela Okorie in Fresh Trouble, See what she did (Photo)

by Ife D.
in Nollywood 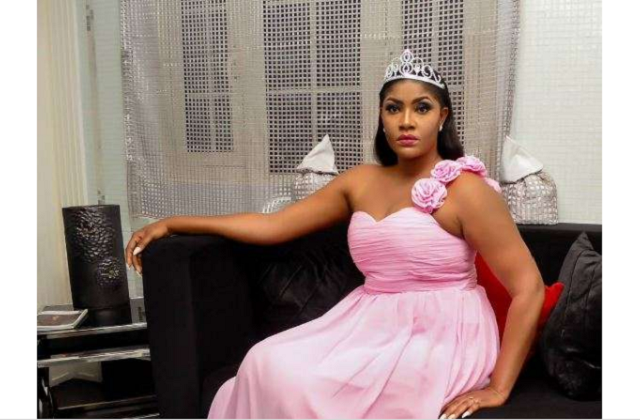 Hmmn, all in the name of celebrity, fans have no choice but to accept their favourite celebs for who they are and their way of life no matter what. To them, they are enjoying themselves and living their dream but in the eyes of their fans, they are role models.

Nollywood actress, Angela Okorie, recently turned a year older and she decided to celebrate it in two ways since the money is there no matter the hardship in the land.

The actress took out time to cook some dishes where she went out with the support of some friends to share to the less privilege in the society before she embarked on the main party to pop expensive drinks.

After her charity work to celebrate her day, she hit the club at night in company of some friends where she fed their eyes with her sexy outfit which helped to reveal part of her oranges.

Despite being her day, the actress was not spared by fans who came to tongue lash her outfit considering the fact she is a mother and a celebrity many look up to. 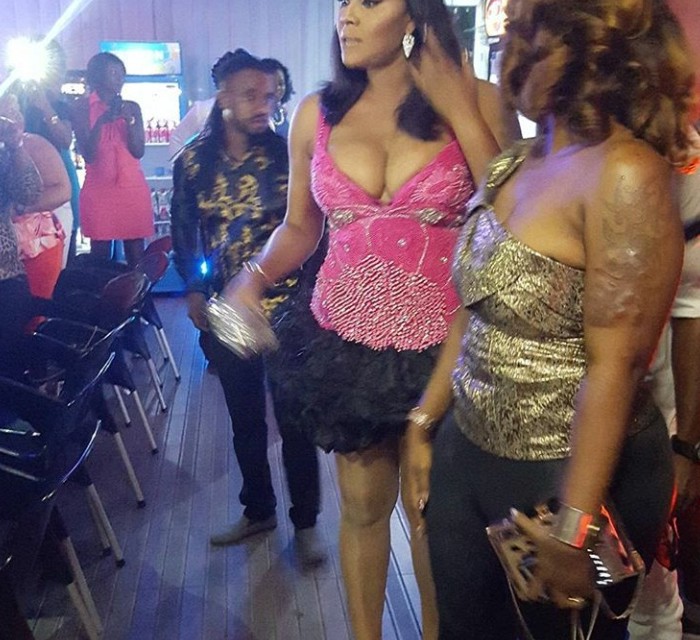 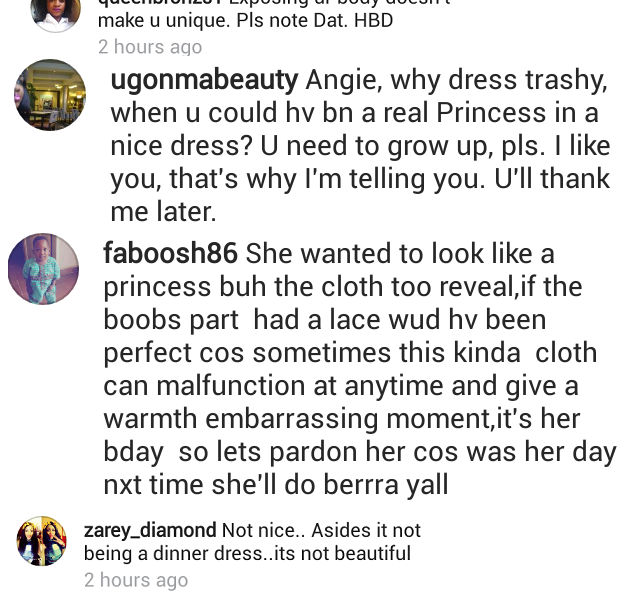 Angela Okorie weeps in new video, says its been pains upon pains (Video)