Arsenal 3-4 Liverpool: Coutinho inspires the Reds to thrilling win (watch all the goals) 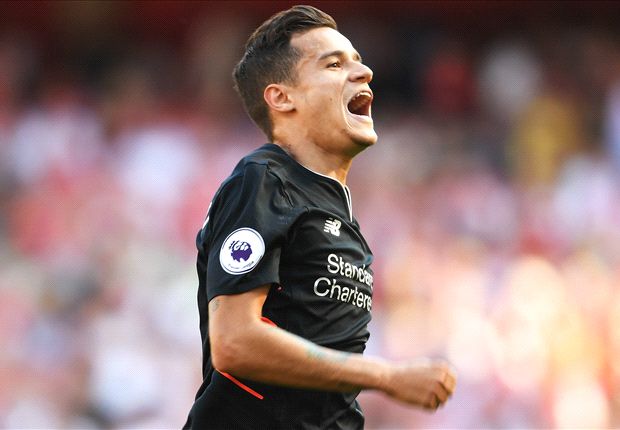 Arsenal vs Liverpool: The Gunners opened the scoring through Theo Walcott moments after he had missed a penalty, but their guests drew level through Philippe Coutinho shortly before the break. Early in the second period, Arsene Wenger’s men caved in, with Adam Lallana and Sadio Mane striking either side of another for Coutinho.

Efforts from Alex Oxlade-Chamberlain and Calum Chambers reduced the deficit but could not give the hosts a dramatic equaliser.