Top 7 confraternities in Nigeria and their history + beliefs (Must See) 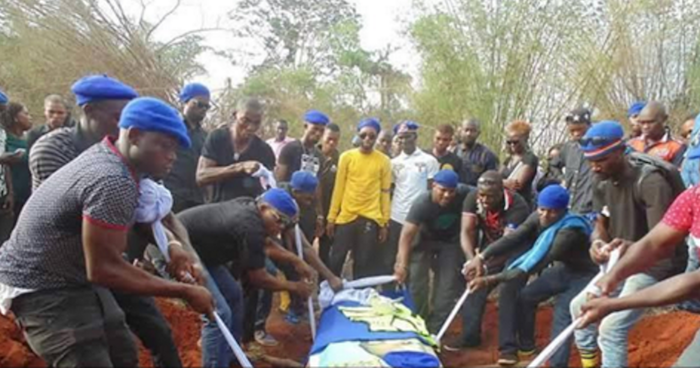 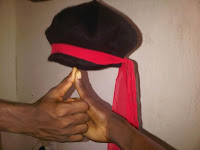 Three young men formed this confraternity in 1982 (also known as de Norsemen Club of Nigeria) was founded by a former members of the Buccaneers at the University of Port Harcourt, with code-name namely: THE NEO BLACK MOVEMENT OF AFRICA 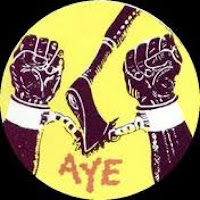 This cult was formed at the University of Benin in Benin City in 1976 by some young men with the motive of building a body to fight against the oppression against Blackman (Students) in the university. Those who initiated this association are rumoured to be runaways from Neo black Movement of Africa, an organization in South Africa that fought the apartheid war and escape into Nigeria for safety. Investigation has shown that it was the borrowed notion that was imported to Nigeria.

Some of their beliefs and saying includes:

10 things you can only witness at a Nigerian wedding – #10 will leave you rolling on the floor! (With Pictures)