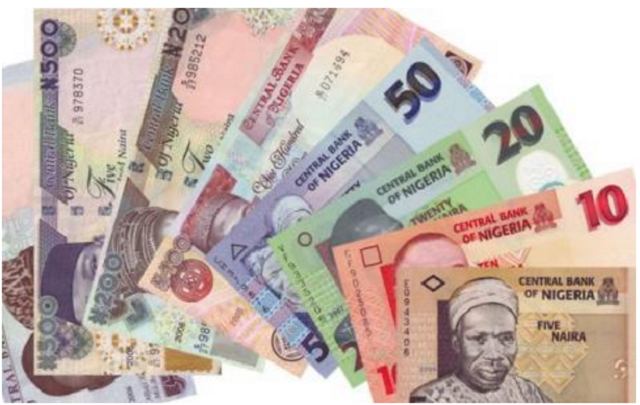 FG set to introduce N10,000 – At the pace at which inflation is soaring on a daily basis, with the naira purchasing power being limited and diminished ‎in the open market, a Lagos based Developmental Economist, Henry Boyo, has predicted that the Federal Government, might have no option than to introduce an additional N10,000 note, if the negative trend is not checked.

‎It could be recalled, that since 2015, the naira has been subjected to intense pressure, due to the introduction of diverse contradictory monetary policies by the President Muhammadu Buhari-led led Federal Government.

The straw that broke the camel’s back, was the hike in Premium Motor Spirit, PMS, popularly called petrol, from N86.50 per litre to N145 per litre, which has also affected the price of Diesel, Kerosene and Aviation fuel.

According to Financial Experts, the spiral increase in energy sources, coupled with the hike in electricity price, had triggered inflation across board, from ‎11.4 percent in February, to 16.5 percent in June.

Boyo, postulated that ‎many households across the country ‎are presently severely traumatized by the escalating prices of goods and services, particularly in the last six months, or so.

The uneasy feeling according to him, has probably become common after every visit to the market, where the smallest available plastic sachet, may be all that is needed to pack your N10,000 purchase (s) from the ubiquitous street corner medicine stores in our cities.