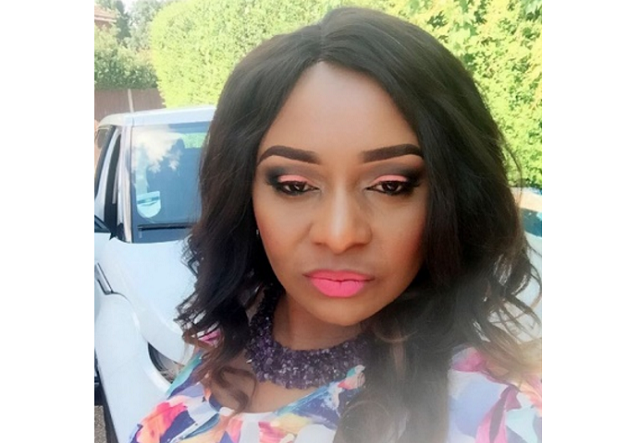 Read her rant in full below

“I just want to think aloud. They say what goes around comes around. My target are d younger girls yea. At this your young correct age, You gat everything on d freshness side going for U, And You dating A married man, cool, clap for yourself in @nedu_wazobiafm voice.

Forward slash many years later, You get married to d love of your life, Prince Charming. A good man, D hubby of lyfe. Only problem is! He’s also taking care of another babe or babes? like d one that took care of U. Now u vexing, fighting & in a Rage. Why?????? U forget so soon. Have u forgotten how u insulted d wife. How u flaunted d love loot???You even allowed baby to form! He even married U. Now he wants to marry No 3 and u don enter church. Plssssssss. 1st is to look for all d madams that have cried cause of U and apologise for d hurt and pain u caused them.

Then make peace with Karma. If you no been do, men will still be men but God won’t allow U to be over thrown. But if u been do then my dear chill and don’t kill another woman’s son. So, AV broken it down. Ma young beautiful chics, pls mind how it all happens now cause like a boomerang, it all comes back around so mind how u throw and flex. Study hard. Work hard. Pray hard. Don’t compare your progress to anyone’s. Don’t let your family cause u to do them things cause if it all turns bad, it’s your mom and siblings that will abuse u pass. Just saying. Have a blessed day. Be wise #live#love#learn”