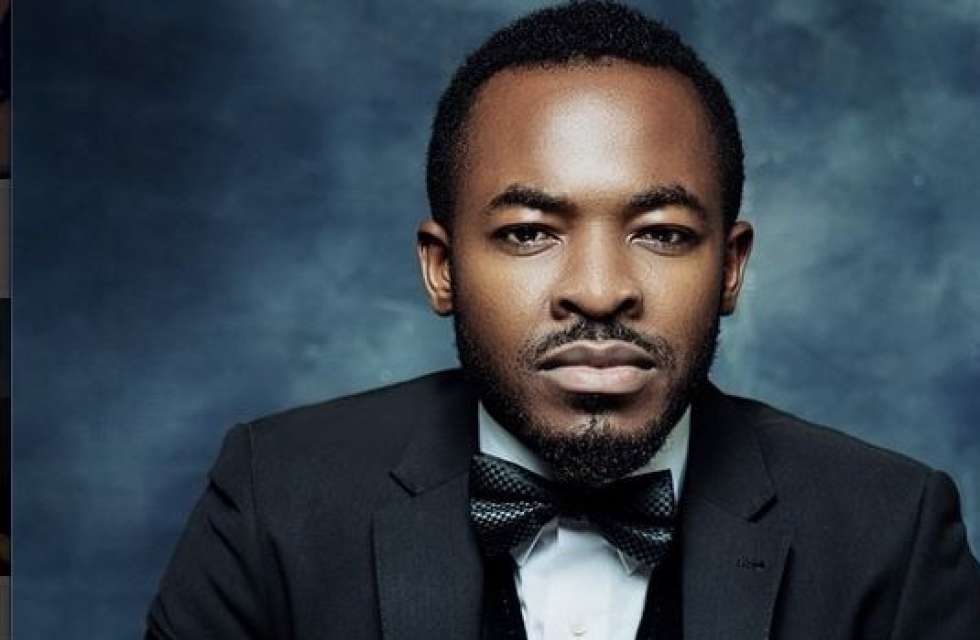 Nollywood actor OC Ukeje is one of the actors in the industry who brings life to the roles he plays. According to him, things could get out of control on set. In some of the roles he plays in movies, the actor has had to kiss some of his colleagues because it was part of the script and admitted he was got aroused on set while kissing a colleague…. Here’s what he said to Punch.

“It has happened to me before that I was moved when acting a romantic scene but when it happened, I was involved with the actor in real life.

I cannot speak for other films I am going to do later. You can find a girl super attractive and when you guys are kissing, blood starts flowing south ward. But I generally just try to remember that it is a job and I do what I have to do and leave the place.

Fortunately it has worked for me so far apart from the one time that it happened.” Continue….
He added that he’s blessed with a supportive wife who has not frowned at any of his romantic roles yet.

“I have the responsibility of making sure that whatever I do is tasteful because what we are doing is not easy for our spouses.

It is important to make sure that anything you are doing is tasteful enough so that whoever sees it likes what it looks like and that is what your wife gets to see. That it also adds to the story is important otherwise it would be an excuse to be kissing in films.

My wife has been very supportive and I don’t think she has frowned at any one yet. I am just a lucky guy.”

Top Post Today: LADIES: 6 things you are doing that push men away..

Why my new album won’t be on the street – Rapper, Illbliss reveals