Legendary actor, Pete Edochie cries out over impersonation on the internet – See what fraudsters are doing with his name! 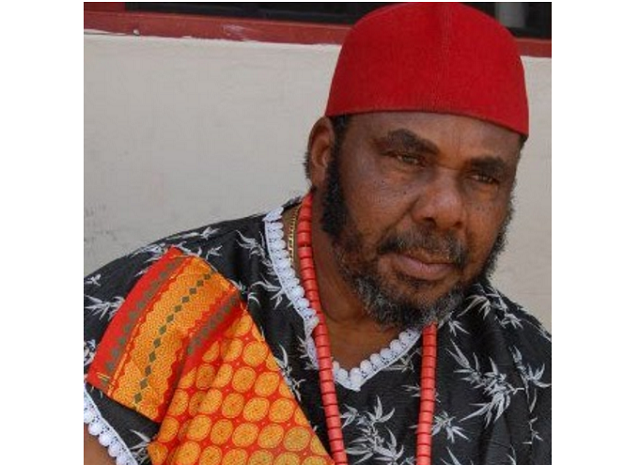 “Right now, I’m watching football in my house, but as I speak to you, some people are posting on Facebook or Twitter, using my name and picture. It’s either they are talking about politics, state of the nation, ascribing series of proverbs to me or using my name to counsel people about marriage. Someone asked me how I had time to put plenty proverbs on Facebook. I told the person I wasn’t responsible for them and that I didn’t even have a Facebook account, and she couldn’t believe it. Some people said I sat with Mourhino in one of the profile pictures and that I was telling him the gods were angry with him. Then, they posted another one that Buhari came to consult with me in my shrine.

“I’m not a politician, and I am not the only actor in this country. Throughout the campaign during the last general election, I didn’t campaign for anybody, yet on the social media you see people using my name to express support for one candidate or the other.”

“If you begin to reply to all of that false information about you, you will make it a habit, and so anytime you don’t issue a disclaimer on a particular post, they assume you are the one speaking.