The long list of female celebrities Drake has slept with – This will shock you! (With Pictures) 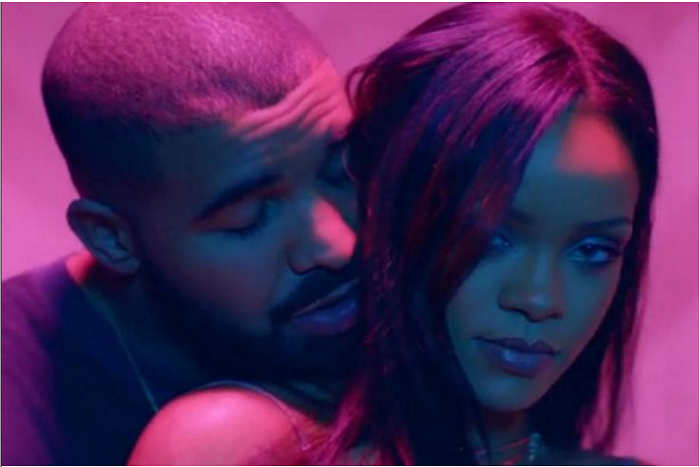 List of female celebrities Drake has slept with – The Canadian musician we know as Drake was born Aubrey Graham, though in fairness Drake is his real middle name (and we’d fall back on it, too). Although he might have started out in dubious fashion, gaining his start as an actor in Degrassi: The Next Generation, he has since made real headway in the music industry. With multiple platinum albums, Grammy awards, and success records now under his belt, he can definitely say he’s made it.

So what comes along with making it in the music industry for a young man who isn’t too bad looking? Money and fame are a given, but so too are the hot women and girls fawning over him. Also working under the pseudonym of Champagne Papi, this is one man who has seen his fair share of beautiful women draped over his arm – and then some.

Bear in mind that this list contains only the 15 hottest women that he has dated. Yes, there are more than this, and yes, there are models who did not make it onto this list. Let that sink in for a moment. Now allow us to take you on a magical journey through the hottest women romantically linked with Drake.

Here’s a face that is familiar to reality TV fans: Cat Washington first found fame on Bad Girls Club, but actually met Drake a little later, in 2009. “It was an awesome relationship,” she said, even though she was swiftly replaced by Rihanna. “I was in love, he was in love and by the way in the song he said he was in love, so don’t try to switch it up now. It was good. I’m talking family dinners and we in Whole Foods pushing the cart around. It was a regular relationship.” Clearly, it just wasn’t meant to last, and Drake was soon on to women who you are much more likely to recognize.