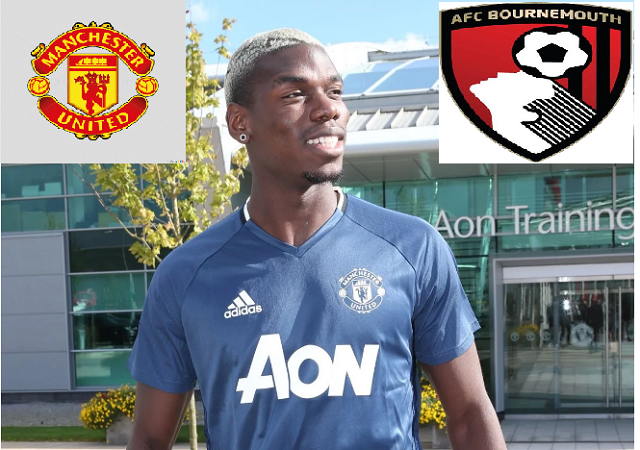 The FA announced that the midfielder will miss the season opener alongside club teammate Chris Smalling, Tottenham’s Moussa Dembele and Robert Huth of Leicester City.

The 23-year-old’s two bookings in last season’s Coppa Italia, in the win over Inter in March and the final against AC Milan in his final outing for Juventus, has been transferred across to England.

Pogba only recently returned from holiday, having helped France to the final of Euro 2016.

With the #PLkickoff this weekend, did you know four players are serving suspensions?