Rapper Vector reveals heart breaking revelation about his relationship status – You need to see this! 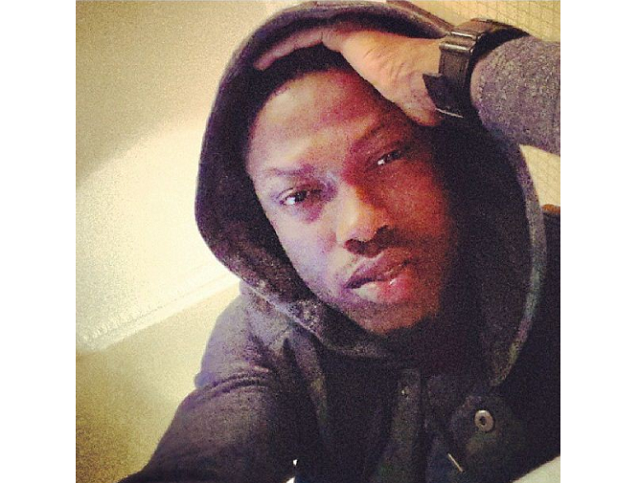 Vector – Rapper, Olanrewaju Ogunmefun known as Vector has dropped a major revelation on his relationship status.

According to the rapper, in as much as he would like to be honest, revealing his relationship status might sound disappointing to his female fans.

“I have a girlfriend, as of now that’s what it is. I know a lot of people don’t wanna hear that because its sad though. Its awkward saying this because I know its disappointing to a lot of my female fans, and am happy that you guys just love the skills and not the face”. Vector said

The rapper’s revelation however might come as a major heartbreak to many female admirers who one way or the other might be having a crush on him.

He further said that “I would like to settle down at one point and that’s very certain because ‘we no fi dey like dis for long’.”

Vector, amongst other artistes’ in the industry has not been linked with anybody, except for the kiss he shared with Seyi Shay on stage during a performance of her ‘Irawo’ remix at the Felabration festival in 2013, the rumours continue to fly about if the duo have something in common. Neither party has said anything about this.