The real cost behind these 16 Olympic Games (+Pictures) 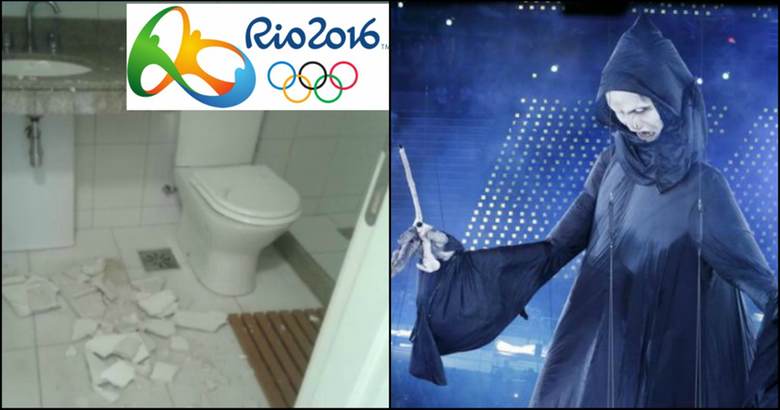 Olympic Games – Wouldn’t it be awesome to host an Olympics? That’s the thought process of many cities out there, but when you sit down and look at the cost you may be amazed that so many cities are constantly vying for the opportunity. Below we’ll cover 16 of the more impactful Olympic events, and you may be amazed at how the vast majority ended up running ridiculously over budget.

If that wasn’t bad enough, many of the games had significant long-term implications for the area, including one city that took 30 years to pay off the debt. While some cities below will be highlighted for their smart decision making, it will become clear that you won’t be able to host the Olympics for cheap.

One of the main costs that goes into the Olympics is the amount of money that gets put into new infrastructure. Major transportation projects make up 33% of all budget overruns, while major IT projects make up 27%.

Spending money can be an intimidating thing, but as one Salt Lake City official put it, the work was going to have to be done anyway, the Olympics just gave them a more focused path on how to spend their money. Rio de Janeiro will also be highlighted below, but perhaps you’ll view the Olympics in a whole new light when you learn just how many nations have struggled with the honor of hosting the world.

Are you following the Olympics or know someone who is on social media? Feel free to share the list!

In 2010, Vancouver nearly beat out Pyeongchang, South Korea for the chance to host the Winter Games. Vancouver had budgeted the games at $1.7 billion, but things didn’t work out that way and the project ended up costing $6.4 billion. Of this, $2.3 billion came from taxpayer contribution.

On a positive note, 45,000 jobs were created for the Olympics and an additional $463 million for the tourism industry, and overall the city gained roughly $1.22 billion for their participation in the games. This sounds exciting, at least until you hear that their Premier Gordon Campbell had claimed it’d bring in $10 billion!

Part of where Vancouver went off-budget was in terms of security. What was once estimated to cost $200 million, ended up being a $1 billion expense. Several local venues, like BC Place, received a $150 million upgrade.

While Canada had never won a gold medal when they were the host city, Vancouver marked a huge change for that. Not only did Canada win a gold medal, they took home fourteen, which was more than any nation.