The 15 most expensive places to buy properties (With Pictures) 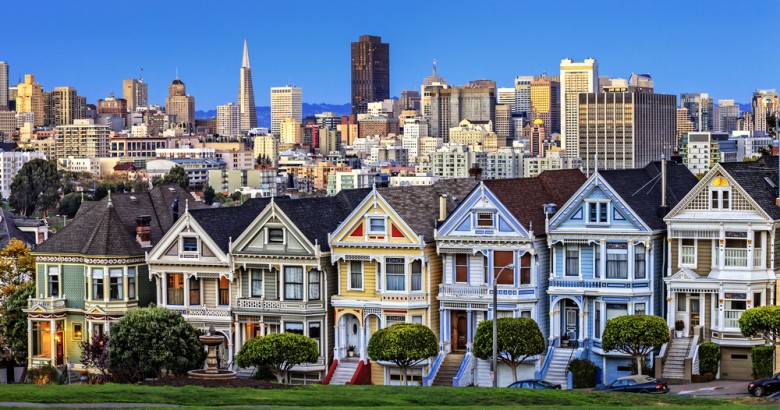 Most Expensive Places To Buy Properties : If you’re looking to move to another city or country anytime soon, you probably know that some places are way, way more expensive than others. Sure, with that expense, you’re paying for lodgings in some of the most beautiful and relevant cities in the world, that boast some of the greatest culture, restaurants and entertainment the world has to offer. However, all of that comes with a cost, and that cost can be measured with the amount of money it takes to live there.

There are a lot of beautiful, yet expen|sive cities in the world, but depending on where you are, living there doesn’t come cheap. Here are fifteen cities that it will cost a nice chunk of change to live there, and it’ll be up to you to decide if that move is really worth the money.

Sydney is an incredible city with a lot to offer. However, when you look at just how much it costs to live there, you might just reconsider. Incidentals tend to run a little on the expensive side, with meals in the city running you anywhere from $10 at a fast food place to $15 for a meal with a drink in the business district. For some of us, who are living off of ramen packets and prayer, fifteen dollars for a meal is pretty steep. Clothes are a bit expensive there, too. Jeans can cost something like 101 Australian dollars, which is unheard of if you’re living on a strict budget.

As for housing, some of us might not even want to hear these numbers. The average rent for an Aussie living in a furnished apartment in Sydney is somewhere above $3,000 dollars, regardless of where you’re renting from. The difference between a more expensive area and a more affordable area is around 500 Australian dollars, which isn’t really saying much in the long run. Studios and smaller apartments are less expensive, but they’re still a lot of money. Transportation will also be a big chunk of your budget, which is another thing to consider, too. Sure, you get the Sydney opera house and a ton of things that make the city great, but you’ll be paying for those things, too.