Top 15 cities with the most homeless people in the world – Abuja is #4, see which is number 1! (With Pictures) 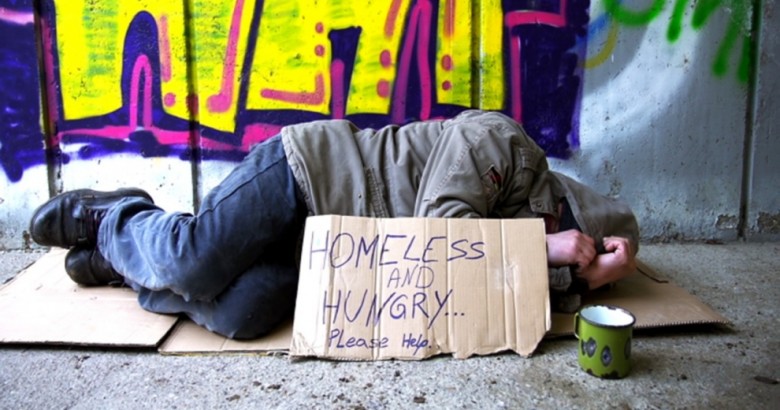 Cities with the most homeless people in the world – Homelessness is a problem that has affected human society throughout its history. There are millions of people all around the world that have nowhere to sleep and instead, have to spend nights living rough on the streets. While much has been done in recent times to try to fix this issue and get the less fortunate into some sort of shelter, it has proved almost impossible for governments and other officials to solve the problem in a way that means there are no more homeless people in cities.

It isn’t just a problem for poorer nations either. While countries that are still developing are much more likely to have a large rate of homelessness, some of the richest and most advanced places on the planet have a huge number of people living without somewhere to call home. Europe, North America, and Asia all still suffer from the destitute who cannot afford a house of their own despite the social welfare programs that run there and the relative prosperity of nations in those locations.

The difficulty in eradicating the problem comes from the fact that there are so many different reasons why a person might be homeless. In some cases, it will simply be due to extreme poverty but in others, there will be more complex factors at play. This can include global recessions causing financial difficulties or even social issues such as domestic violence or drug abuse, causing a person to flee a home. What is clear though, is that some cities have devastating numbers of homeless people sleeping rough.

Recent research carried out in the Irish city of Dublin has revealed that there are almost 2,000 people who are homeless. Recent years have seen as many as 10 people become homeless every single day, with many cases seeing entire families losing their homes and having to move onto the streets or into sheltered accommodation.

According to Mike Allen, of the advocacy group Focus, the rise in homelessness was the result of the global economy and the lack of affordable housing for tenants as rents rise at a fast rate. This has led to many families being unable to afford to live in their homes or losing them as they are bought from their previous landlord.

“The continued massive rise in family homelessness is due to the prolonged crisis in the private rented sector. One key aspect of this crisis is lending agencies foreclosing on buy-to-let landlords and then evicting the tenants.”

The 15 highest net worths of actors on Game Of Thrones – Guess who’s the richest?? (+Pics)

10 things you do that are killing your immune system slowly – See this now!