Trouble in paradise! Reminisce fires his manager – See why! 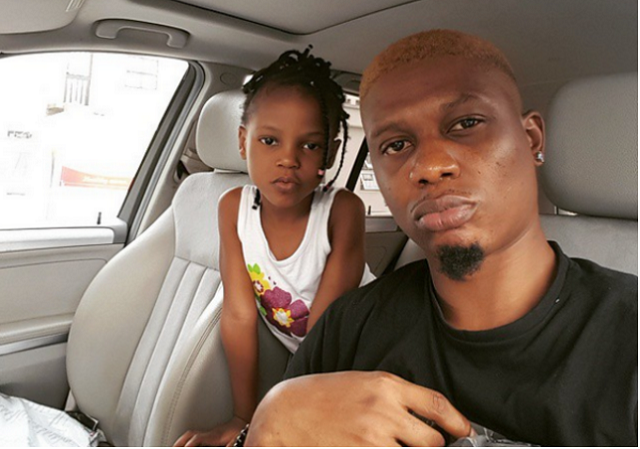 Reminisce fires his manager – Top Nigerian indigenous rapper, Reminisce has fired his manager according to reports. According to a report filed by TheNet, Reminisce cut all ties with Edge Entertainment yesterday, 22nd August, 2016, just few days to the release of his 4th studio album , ‘El Hadj’.

Ibrahim Okulaja who was fired by Baba Hafusa made the revelation during an interview with TheNETng. He further stated that it came as a disappointment as he had put in great work into the creative process of Reminisce’s album.

‘I was surprised to get the termination letter yesterday and decided to put it out because I don’t want speculations.’

‘I won’t say there are no issues, because like in every business, there are disagreements on directions, and some eventually get solved while some don’t’, he said on whether there were lingering issues between his management and Reminisce.

‘As you know, there are a lot of artistes I have invested heavily in and didn’t get returns’ Mr Ibrahim said.

He also used the opportunity to address the believe of everyone, thatReminisce was signed under Edge Records, as he he said that the rapper, has his own label, LRR Records, and signed only a management deal with Edge Entertainment.

‘I’ve only handled his management’ he said.