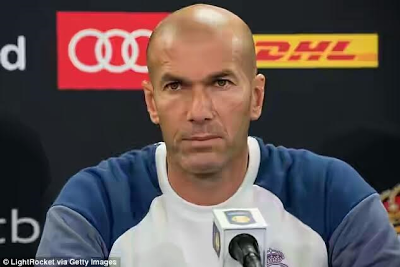 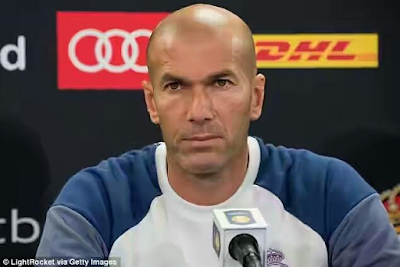 When Zinedine Zidane replaced Rafael Benitez as first coach of Real Madrid, he was the lowest paid top manager in European football. His €2.7million-a-year salary was barely an improvement on what he earned as B-team manager. Following a successful first season during which he won the Champions League, he has agreed improved contract terms with the club.

Zidane guided Real Madrid to their second Champions League in the last three years in May when they beat Atletico Madrid in Milan.

Popular Churches in Nigeria and their real founders (With Pics)

Pastor Adeboye: “If you know anyone who cannot go a day without sex, bring him/her for deliverance”