12 celebrities who almost lost their lives on vacation (With Pictures) 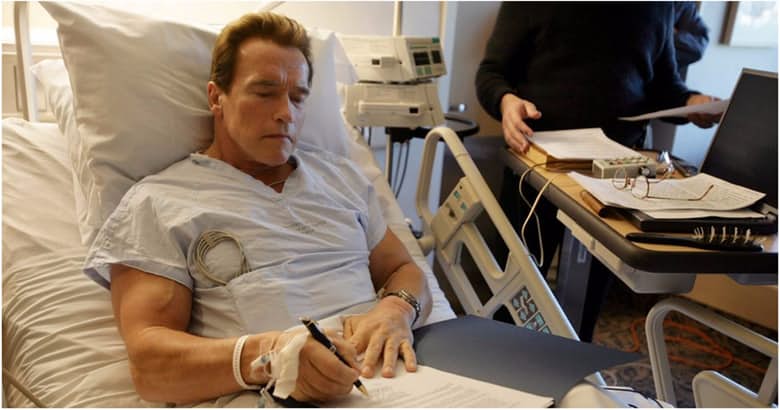 Celebrities who almost lost their lives on vacation – It’s September, people – summer is over. A lot of you are probably wishing summer never ended. Well, for some people, their vacations could have meant the end of their lives, and they’re probably thankful to be home safely. As we’re all getting back from our summer trips, let’s take a look back at some vacations that could have spelled death for these famous celebrities.

We often forget that they are people just like us, and yes, they are mortal too. They are just as prone to accidents and unfortunate events as the rest of us. Many celebrities are lucky to be alive after these crazy vacations gone wrong.

These celebrities want to make their vacations memorable, and sometimes they take it too far. It also doesn’t help that celebrities tend to fly on planes a lot. As you’ll read below, planes can be incredibly dangerous. The chances of a plane accident go up significantly if you’re riding private jets all over the world almost every day.

Something is bound to go wrong eventually, as some of these celebs found out the hard way. The truth is that these near-fatal accidents are simply freak occurrences that could happen to anyone, including celebs!

In 2005, Benedict Cumberbatch was in South Africa when something insane happened that almost cost him his life. Him and two other friends were driving outside of Durban when their car got a flat tire. They were forced to pull over and try to fix it. That’s when six guys with guns pulled up beside them. They were robbed, tied up, and thrown in the back of a car. When Benedict started moaning about how tight the ropes were around his wrist, they threw him in the trunk. He thought for sure he was going to be killed and thrown into a shallow grave by the roadside. However, fate had other plans for ol’ Cumberbatch. The robbers pulled over, dumped the three guys on the side of the road, and sped off, leaving them unharmed. Eventually someone found them and freed them. That’s when Benedict Cumberbatch completely broke down and started crying.