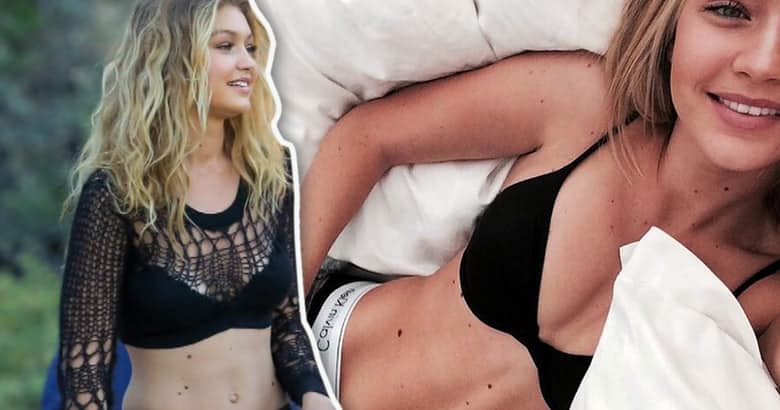 Celebrities with the freakiest birthmarks – Unusual marks on the skin may seem to disqualify people from celebrity status, but this is not always the case. The so-called beauty mark is a mole on a face that is considered sexy. Celebrities such as Angelina Jolie, Scarlett Johansson and Marilyn Monroe have become famous because of them.

Some people pencil them in, and some people buy peel-and-stick ones. Other people, however, don’t like them and get them removed either because of aesthetics or because of fears that they may later become cancerous. Some birthmarks are so unusual that they are downright freaky. Those are the ones, of course, that we are interested in! Especially when they come attached to a celeb.

Below is a list of people with arguably freaky birthmarks. Some of these people keep their birthmarks hidden, others display them proudly, while others have had their birthmarks removed yet for some reason the removal has become public information. Note that the famous people on this list are not suffering from a skin disease such as psoriasis or battling an outburst of zits. A birthmark is a discoloration or raised mark on the skin that a person develops in the womb.  Ordinary folks speak of moles, while a scientist or doctor speaks of congenital melanocytic nevus. Other kinds of birthmarks include the cafe au lait spot (macule), Mongolian spot (dermal melanocytosis), stork bite (nevus flammeus nuchae), strawberry mark (infantile hemangioma), and port wine stains (nevus flammeus). Some birthmarks fade with age, while others intensify or change their appearance with age.

This former member of the ReQuest Dance Crew toured with Justin Bieber during his Believe Tour. You also can catch her dancing on videos such as “Needed Me” by Rihanna as choreographed by Eden Shabtai. Bright has a prominent port-wine stain on her face. Some people with port-wine stains cover their faces with makeup even after repeated attempts to remove the birthmark through laser surgery and other methods. Bright seems to have come to terms with her birthmark, however. Perhaps she has decided to be a role model in line with the idea, as Rihanna’s video celebrates, of the unity of the human race in its diversity.