12 Celebrities that are so scared of using Social Media (+Photos) 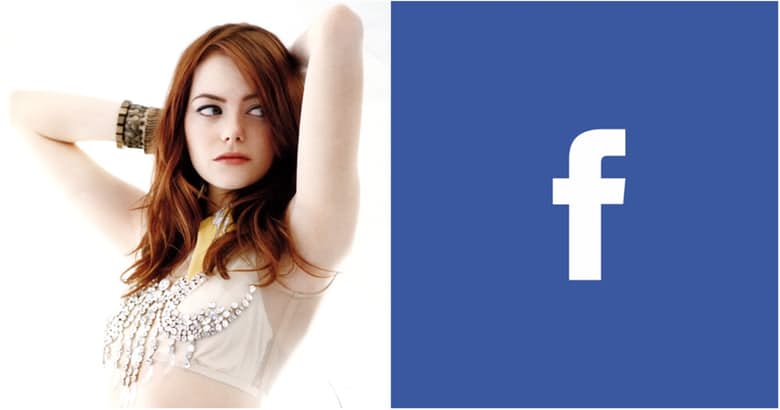 Celebrities that are so scared of using Social Media – Facebook, Twitter, Tumblr, Instagram, Snapchat. How do you feel about social media, personally? Are you addicted to your social networks and constantly have your head buried into your phone? Are you adding new stories to Snapchat or uploading beautiful pictures on Instagram on a regular basis?

Does whatever pops up on your Facebook feed determine your mood throughout the entire day? If this sounds like you, then maybe you are a bit addicted to social networks. There are some celebs who fear this addiction, and that is why they stay away from Facebook, Twitter, Instagram, and the like. Of course, there are other reasons why famous people stay away from social media.

When you think about it, there are plenty of reasons why Hollywood stars would be afraid of getting on social media. There is so much hate flying around, plus people looking for validation, competing for attention, and promoting their best selves ever. There is so much pressure for normal people to portray a perfect lifestyle, so just imagine how celebrities are expected to act on Twitter and Instagram! It’s no wonder they avoid these social networks at all costs! Who do you wish would join the waves of fans on Facebook and Snapchat? Check if they are featured below. If they are, then we’re sorry, but you probably won’t be seeing them join social media for a loooong time. Now let’s get to it!

These celebrity twins will not be found anywhere near social media, so if you’re trying to keep tabs on them, good luck! The Olsen twins have been under the radar for quite awhile, so it shouldn’t come as a surprise that they don’t have any social media accounts. The twins have explained their reasoning by saying that they have been trying for their whole lives to lead more private lives.

These girls have been famous since they were in diapers! They probably fully savor their quiet private time whenever they have the chance. They went on to say that joining Twitter or Instagram or anything like that would go against what they’ve been striving for this whole time: their own privacy!

Ashley even said that the thought of fans following her every post on social media would give her a panic attack! Maybe that’s why she and her sister don’t even sit for fashion shows promoting their clothing company, The Row.