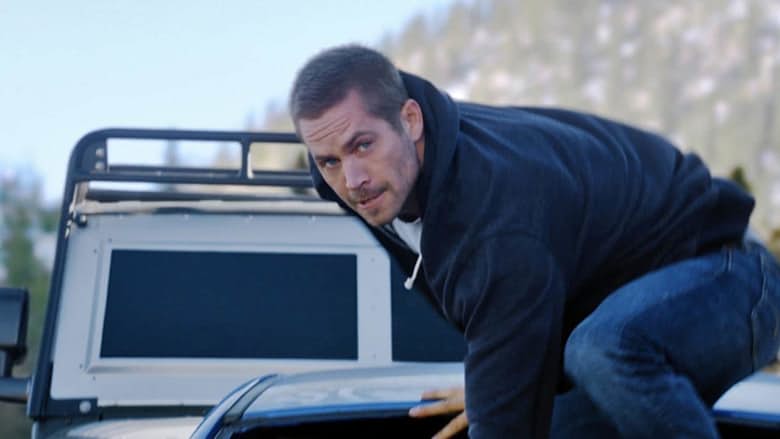 Films that were interrupted by an actors death – Every year, Hollywood and the entertainment industry as a whole, makes billions of dollars off of the creation and realization of dozens of feature length films and television shows, all of which offer us entertainment and an escape from reality.

Movies cover every single genre imaginable, and they deal with themes and characters that all of us can relate to, which is why so many movies go on to become commercial successes. As much as movies try to temporarily detach us from our daily lives, there are instances in nearly every movie that brings us back to reality, and in most cases, those instances involve the death of a character; whether it is in fact the death of the main character, or someone who has some sort of close relationship to them.

Death is a certainty, and movies do not shy away from that fact, but sometimes, it becomes all too real for the cast and crew of a movie, especially when one of the stars of a movie unexpectedly dies at some point during the filming process. There have actually been several actors and actresses who have died while they were in the middle of filming a movie, either because of drugs, a medical issue, or an accident which occurred either on or off the movie set. No matter the cause, these deaths are always tragic, and they almost always cause a delay in the movie’s release, and the purpose of this article is to identify 15 movies that were indeed interrupted by an actor’s death.

We start things off with Furious 7, which as everyone knows, was delayed for more than a year because of the tragic and surprising death of one of its stars, Paul Walker in 2013. Over the course of his life, Walker was credited with having appeared in over twenty movies, but his best and most memorable role was that of Brian O’Connor in the Fast and the Furious franchise. Early on into the filming of Furious 7, Walker was involved in a fatal car accident, which according to police happened because he attempted to pull off a drifting move similar to one seen in his movies. As a result of his death, the studio decided to halt production on Furious 7 so that the cast and crew could mourn for their deceased friend and colleague. After script reworks, the movie was ultimately released in 2015, and was met with immense success, with Walker’s brothers serving as his stand-ins, and with his face being digitally placed onto a body double for several scenes.

10 Female jobs that will surely lead to divorce