The 12 longest wrestlers prison sentence of all time (With Pictures) 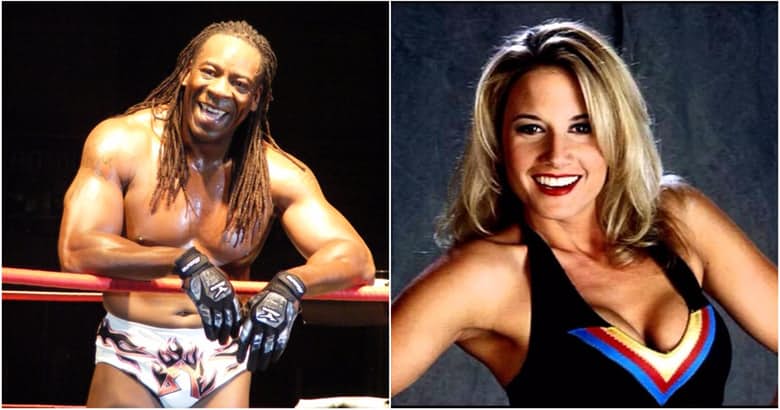 Longest wrestlers prison sentence – Professional wrestlers are in and out of prison almost as often as they are in and out of WWE. With all the partying and traveling that come with life in the wrestling business, it’s inevitable that a certain percentage of wrestlers will end up behind bars at some point in their career.

Most of these arrests are for small, trivial things such as public intoxication and the arrested performer is usually released within a couple of hours, their only concern being the damage to their public image which might have been cause, particularly if they’re signed to a WWE contract at the time.

Over the years, however, not all wrestlers have been so lucky. A surprising number of superstars have wound up in prison for extended periods of time. In some cases, wrestlers are jailed for a couple of months, which certainly isn’t fun but leaves them with plenty of time to pursue a career in the squared-circle once they are released. In other cases, the wrestler in question is not likely to see the outside world for a decade or two. Some have even been sentenced to life in prison, which takes away just slightly more of your freedom than working for WWE.

In this article, we’re going to be counting down 12 of the longest professional wrestler prison sentences in the history of the business. Let’s get started.

Before he decided to follow in his father’s footsteps and get involved in professional wrestling, “The Viper” Randy Orton tried his hand at being a marine, but he didn’t try it very hard.

Almost immediately after enlisting, Orton realized that he had made a terrible mistake. Rather than giving himself timeto adapt to military life, the future world champion set about getting himself dishonorably discharged. This proved surprisingly difficult, with one attempt to go AWOL ending with a “Where the have you been?” and a slap on the wrist. Orton finally did cause enough trouble to be discharged, but not before he was court-martialed and sentenced to 38 days in a military prison.

Orton’s questionable history with the United States Marine Corps came back to haunt himin 2012, when WWE was forced to pull him from filming of The Marine 3: Home Front after a number of marines protested his involvement.