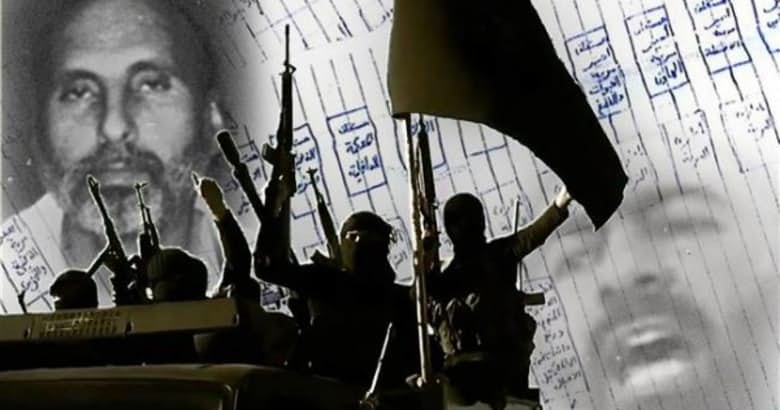 Notorious ISIS executioners and leaders – One of the most frightening things about the ISIS regime is their seemingly utter and complete disregard for the sacredness of human life. The media has sensationalized the atrocious executions, slaughters, and beheadings of prominent captured individuals, causing the exact worldwide effect they are trying to induce: Terror.

On what seems to be a weekly basis, we hear about videos of new beheadings uploaded online for the world to see. We observe with horror from afar, helpless in providing aid to their prisoners, some of whom were caught while defending the freedoms of Americans.

Most informed individuals are aware that this extremist group does not represent the worldwide Muslim population as a whole, yet ISIS strategically corrupts sacred Islamic holidays by using them as an excuse to commit the worst of atrocities. Less than a week ago, ISIS released a video of an execution to celebrate the arrival of the Muslim holiday, Eid al-Adha. The sadistic executioners hung prisoners from literal meat hooks, and began butchering them like sheep.

These butcherers recognize no human or entity as holy. They stop at nothing to prove their point and send their message of extremism around the world, killing any men, women, and even children that defy their ideology. Behind the orchestrations of these gruesome acts are those with a plan.

They know how to inflict pain, torture, and spread worldwide paranoia by virtue of these extreme acts. Yet, the vast majority of the world doesn’t know exactly who these men are or how they have become some of the most notorious killers the world has ever witnessed. Check out our list of the most terrifying leaders, executioners, and militants originating from the self-proclaimed Islamic state and see the face behind this notorious terrorist group.

Another Frenchman turned ISIS extremist, Michael Dos Santos is a known terrifying member that has been captured in videos torturing and killing opposition forces. Originally from Champigny-sur-Marne (near Paris), he was recently recognized in a video depicting himself butchering eighteen Syrian soldiers.

Dos Santos has a Portuguese origin, and has been involved in some of the same videos as Jihadi John. He uses the name Abu Uthman for ISIS purposes, and is now approximately only 24-years-old. Federal prosecutors in Paris have since opened up criminal investigations into the cases of both Michael Dos Santos and Maxime Hauchard. Dos Santos is assumed to have traveled to Syria in early 2014, and prior to his move he had frequently posted jihadi slogans and propaganda on social media. It is during this time that experts predict that he was radicalized. He is also known to use large blades as his method of inflicting pain and torture on his victims.

5 easy ways to open yourself up to finding true love