Of course songwriters and producers want their albums to do well. It is totally normal for them to want tons of people to be listening to their music. They put a great amount of effort into promoting release date for their next song or album.

However, some *cough* Rita Ora *cough* decide when they will release new material based on the amount of re-tweets they get. How much more desperate can they get? She tweets, as seen above, saying “dropping my new song Monday if this gets 100,000 re-tweets”.

Firstly, she’s just dying for attention with that tweet telling her followers/fans that she will release her album sooner if she gets a certain amount of re-tweets. Understandably, people use social media to promote their work. This is done by tweeting, or positing Instagram feeds on their album’s poster, the release date, or even a snippet of the song about to be released. Those are all reasonable promoting methods. But, asking for re-tweets to release a song is just pathetic. 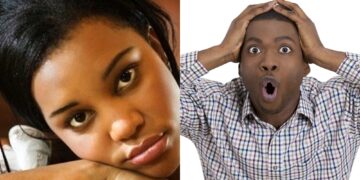 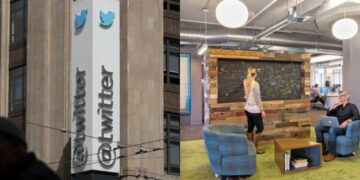 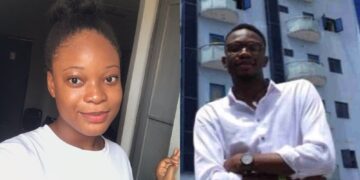 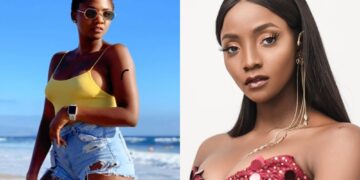 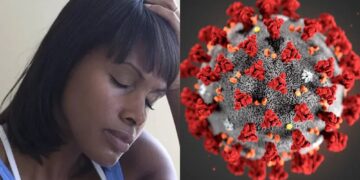