The 12 richest best friends in Hollywood – See how filthily rich they are! (With Pictures) 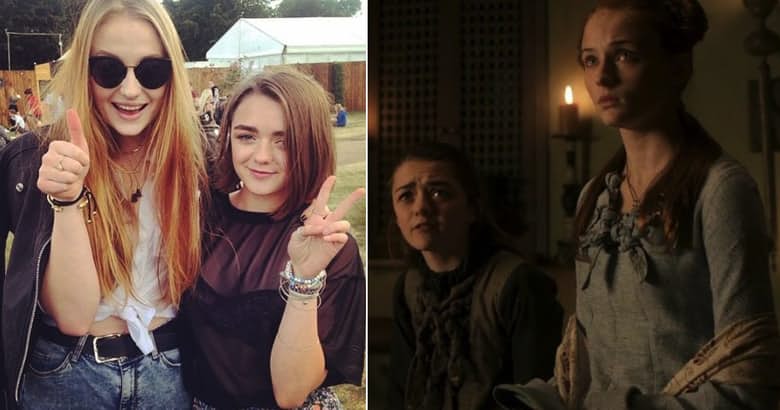 Most times people become friends because they have something in common, such as common taste in music, TV shows or in this case, they’re rich and famous celebrities. Celebrity best friends are really no different than regular best friends. They love to hang out, probably get into arguments, go to the movies, get followed by paparazzi and spend millions of dollars on lunch. Okay, maybe those last two are only for the rich and famous.

Seth Rogen and James Franco first met when both were cast in the cult classic TV series, Freaks and Geeks. The series was short lived but helped jumpstart their careers. Franco would go on to star as James Dean in the TV film, James Dean. Rogen landed a staff writer’s position on Da Ali G Show. Seth Rogen had his big break with his role in The 40 Year Old Virgin.

Seth Rogen appeared in several films, such as Knocked Up, Superbad and 50/50. James Franco has starred in several critically acclaimed films, including Milk, 127 Hours and Spring Breakers. During their time on Freaks and Geeks, Rogen, Franco and Jason Segel, would hang out in Segel’s basement smoking weed, reading scripts and discussing future projects. Some of those probably came true.

Rogen and Franco have appeared together in several films, including Pineapple Express, This Is The End, Sausage Party and the controversial film, The Interview. Both found themselves as enemies of North Korea but both have admitted that going through it together made it easier. They have a combined net worth of roughly $65 million.