13 Hollywood celebrity feuds that shook the internet (With Pictures) 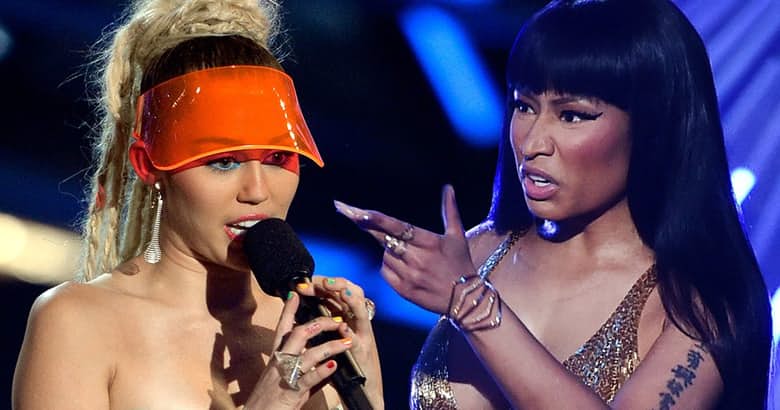 Celebrity feuds that shook the internet – Feuds, vendettas and quarrels have been around for what seems like forever, with the likes of Alexander the Great, Stalin, and Al Capone all involving themselves in a pesky squabble at one time or another. From the Hatfield family and Kentucky’s McCoys to the modern day conflicts of today’s world, rivalry has been a consistent theme throughout history.

Ever-present in today’s world, you only need to open a newspaper or log on to the internet to find examples of bickering celebs, with the majority of the arguments over silly and ridiculous things. Nevertheless, everybody seemingly loves a good fight. I mean, what’s better than to witness our beloved celebrities embroiled in bitter feuds with one another across the globe? But why do we love it so much? What is it about celebrity bust-ups that we find so incredibly fascinating?

Since the boom of Hollywood, fans have followed the lives of those that they have loved the most, from the hottest romances to the biggest beefs. Infatuated with those that live the celebrity lifestyle, the glitz and glamour can be an appealing form of escape. Yet, with fame often comes misfortune, going hand in hand and making it all the more attractive. With scandal unfortunately selling more than success, the tantalizing revelation that a pair of such prolific role models might just not get along, somehow suddenly seems a lot more interesting than the work that they are trying to put out. So, to intrigue us that little bit more, here are 15 of the hottest Hollywood feuds.

Engaging in a whirlwind romance with Rob Kardashian in 2012, Rita Ora subsequently decided enough was enough, moving on to bigger and better things, Calvin Harris being one of them. Obviously not taking it very well, Rob infamously went on a huge Twitter rant, claiming that Ora had been messing around behind his back, writing “she cheated on me with nearly 20 dudes while we were together, I wonder how many she will sleep with now that we apart”. With sister Khloé Kardashian trying to save him from a public downfall by tweeting “Rob be nice kid”, sister Kim seemingly had other ideas. Blaming Ora for messing with her brother’s head, Kim refused to sit near the star when put together at the MTV music video awards in 2013. Later revealing that she never realized that she and Rob were actually a couple at all, Ora claimed “I never actually thought it was a relationship in all honesty. I never mentally defined it as boyfriend/girlfriend. When I split up with him, I said, ‘It’s because I’m never there, I don’t know how to do it.’ That’s all I said…then the rest happened”. Poor Rob!