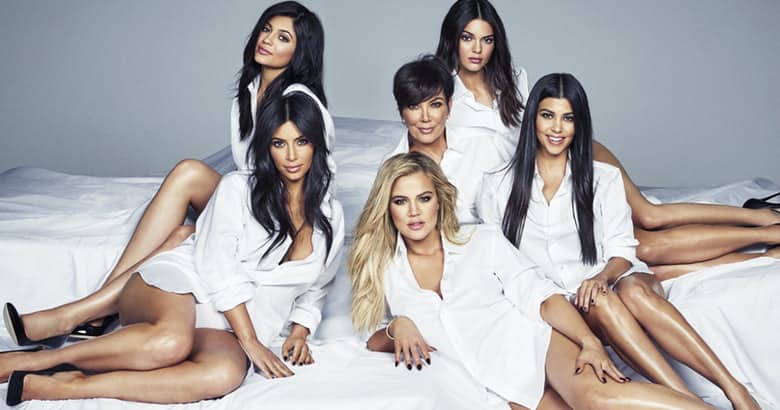 Things The Kardashians have completely wrecked – The idea of a celebrity is someone who is known to the public— either internationally or within their own country. These people typically fall into categories such as a movie star, musician, singer, dancer, and some are even politicians.

When we think of a huge celebrity family where each member in the family is very well known to the public, the first name that comes to everyone’s mind is ‘Kardashian’. The Kardashians are the most popular trending news in current day. This family, who is made up of a female majority, is looked up to mainly by other females as fashion icons. Every move a Kardashian makes, whether it is Kris, the mother of all these children, to Saint, the youngest in their family, is being watched. For the youngest ones from the Kardashians, such as North, Penelope, Mason, and Saint even starting from their birth they have been in front of cameras.

However, none of The Kardashians fall into any of the ‘celebrity’ categories mentioned above. The unique fact about the Kardashians is actually that they were celebrities even before they became actors, entrepreneurs, and models. Though at first the show was mainly about Kim Kardashian, not before long, every member of the family became well known to the public eye.

Although many follow the Kardashians, surprisingly (or not), they’ve destroyed quite a few things during their reign in Hollywood. Read below to find out more about the 13 lives and other things the Kardashians have completely destroyed— knowingly or not.

As reality stars, we see the Kardashians in their happiest moments as well as their lowest. However, they also go through some dramatic twists and turns maybe a little more so than families who are not in the eye of media. First of all, the mother, Kris Jenner, is dating Corey Gamble (35) who is the same age as her second daughter, Kim. How would you feel if your mom’s boyfriend was your age? If Kris and Corey tie the knot, will Kris’ grandchildren be calling Corey grandpa?

Onto the hottest new drama in the family: the situation between Kylie and Blac Chyna. For those who don’t know, Kylie is dating Blac Chyna’s baby daddy, Tyga. That’s not all, Blac Chyna is engaged to Kylie’s brother Rob. Still more… Blac Chyna and Rob are pregnant! Will this make Tyga an uncle to his first child’s sibling?

Did you think it was over? It’s not. In some episodes of Keeping up with the Kardashians, Kourtney and Corey seemed very close; so much so that even Kim and Khloe noticed and found it a bit weird. Forget “bro code” and “ladies stick together”, what happened to “family bond”?