15 Celebrities Instagram is going to take down next (With Pictures) 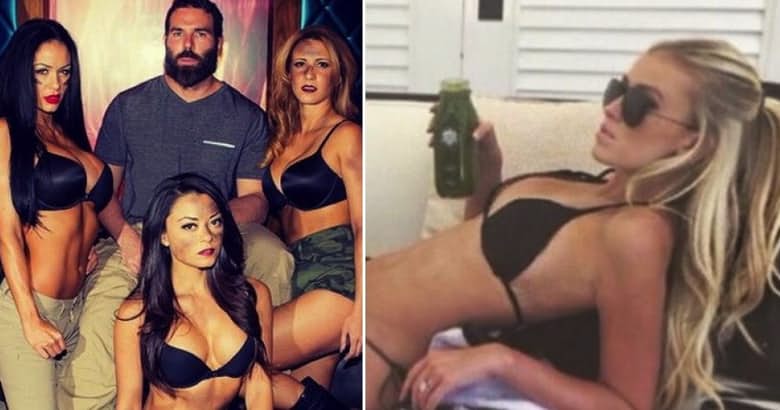 But it is far more common for the site to take down a picture. There are big stars like Rihanna or Amber Rose, who push the boundaries. There are models, some established and some up and coming, who have ample assets to flaunt. And do. Then there are sexy Instagram stars who are famous because they are beautiful and built. So-called ordinary people get kicked off Instagram, like the woman who posted an upside Yoga breastfeeding picture; but more often than not, it’s the publicity-seeking celebrities who push it just a little too far. Sometimes, celebrities bid farewell to Instagram. Rihanna left Instagram for a time, as did Justin Bieber. But they almost always come back. It’s a money spinning, attention getting, marketing circus, and the celebs need Instagram as much as Instagram needs them.

Here are 15 celebrities who continue to push the nudity, sexual and expression boundaries big time. And don’t be surprised if some of their pictures are taken down or their accounts are deleted.

Rosie Roff is an English Rose who just happens to be a model and a UFC Ring Girl (and TR Knockout).FHM has called her one of the 100 Sexiest Women in the World, and named her the leading “Instagram Model of 2016”. Her platform? She launched herself to a worldwide audience via Instagram. And the world took notice. And she became one of the hottest UFC Ring Girls and TR Knockouts out there. She started modeling when she was only sixteen and has been romantically linked to retired French footballer Djibril Cisse. Now her Instagram thing is to push the nudity thing as far as she can. And many commentators have predicted that she may be headed for a take down, at least some of her more raunchy pictures.