From 1987 to 2000, Bruce Willis and Demi Moore called one another husband and wife. It is no secret that both Moore and Willis have found an immense amount of success throughout their careers. Together they brought three beautiful children into the world.

Although their marriage ending was big news in the press, the pair decided to maintain a united front. Although the separation was hard on the three girls, especially the eldest, Rumer, the couple did the best thing for everyone in the long run.

Since the split, they have appeared at numerous events and parties together as a family and it seems that their relationship is better than ever. They even appeared on Dancing With the Stars together to witness their daughter win it all. Willis and Moore know that romantically they do not belong together, but they clearly still consider each other family. 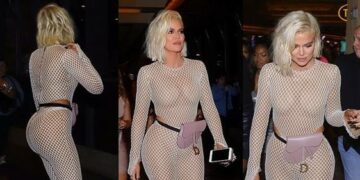