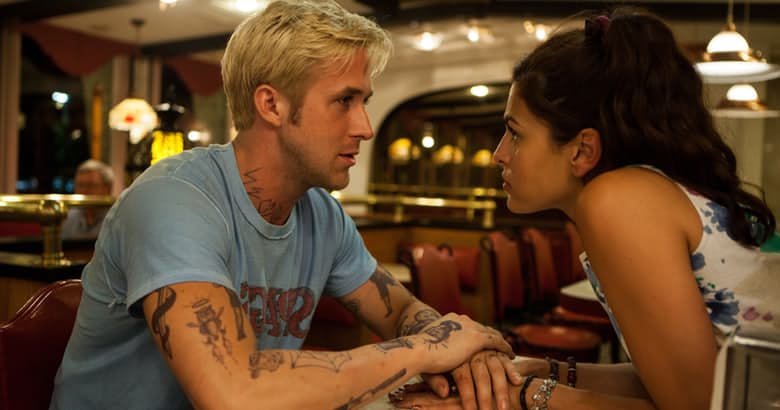 Celebrity couples who hooked up on a movie set – When it comes to celebrity couples, there are usually two things people are most interested in. The first thing people like to see is a lasting famous couple, a couple who has shown that not all celebrity relationships end in disaster. We like to imagine that, because these couples have stayed together within the crazy world of Hollywood, they must be better people than the others.

Nollywood demarkets Nigeria to the world by demonising our…

The second thing that people look for in celebrity couples is exactly the opposite of the first thing. We love hearing about the disastrous relationships. It makes us feel better about ourselves. For many of us, it shows us that we’re better at something than celebrities. Hah! You can’t even stay married for longer than a year.

Well, even though there are plenty of relationships on this list of the first kind, the power couples who stuck it out, the pairs on this list give us a third category which is as interesting as the other two. Not only have these couples stayed together and managed to make it work in hectic Hollywood, they also met on the set of a film. Have you ever tried to work beside someone you fancy? Of course you have, you sly dog. Having a crush or falling in love with a co-worker changes the way you do your job, at least that’s probably the way it works; it has to. Knowing that these couples met and fell in love on the set of a movie changes the way we view that movie and their characters. We can look deep into these lovers’ eyes and see the longing there. Or maybe they’re professionals and they kept it all on the up and up. Now that you know who met who and where, you can be the judge. Here are 15 celebrity couples and the movie sets they met on.

Daniel Craig and Rachel Weisz may not have actually met on the set of the movie they shot together Dream House, but that’s where they fell in love. The two had been friends for a while before that, but then they saw each other working, acting so good, and they couldn’t contain themselves. In the film, they play husband and wife and it seems they liked what they saw. After filming, they started dating and the next thing we knew, they were married. Now going on six years together, the stars have kept their private life on the hush hush, which is not very exciting for anyone. But, they seem to be going strong and they’re stinking rich, so life’s great.