Celebs you didn’t know survived gruesome gunshots – Sure, we know that 50 Cent was shot nine times and lived to tell the tale. We know that some famous public figures have suffered from gunshot wounds while serving in the war. But what about those situations that have been gleaned over through the years? Trust us, you will be super surprised as to how many celebrities were accidentally shot throughout the years.

Clearly gun control is a huge issue in the United States, but it is so controversial that many people fear that there will never be a unanimous vote. The National Rifle Association will continue to support the freedom to purchase and own firearms. Opponents of the NRA will hark on and on about the attacks and shootings that have killed countless people.

Whatever your position on gun control is, check out this list and learn a bit more about how certain celebrities have dealt with violence in the past. You may be surprised to learn that some extremely successful musicians, artists, and actresses have been seriously injured, and yet these days you wouldn’t even know the difference. Oh, and contrary to popular belief, you do not have to be a rapper or hip hop artist to have experience getting shot. This lists includes people from different backgrounds and career paths who have suffered serious gunshot wounds at all ages. Even as kids! 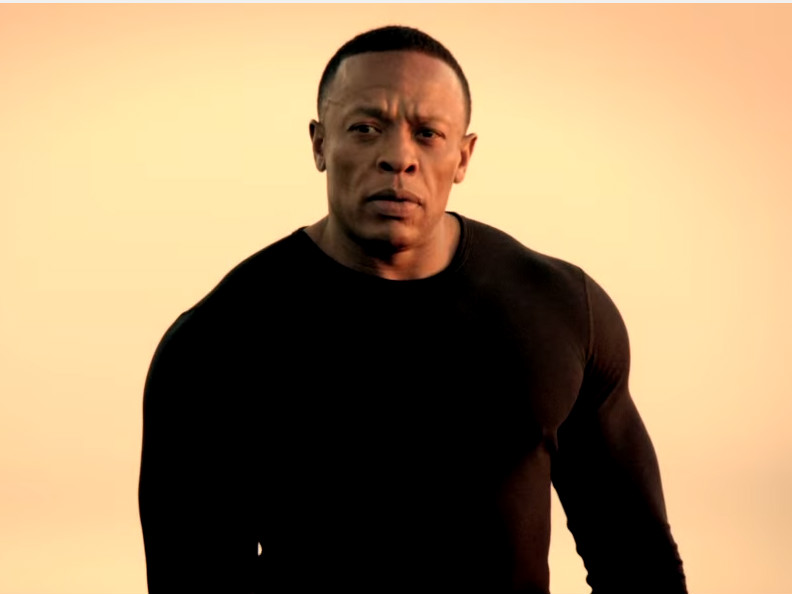 Ironically, Dr. Dre started a record studio named Death Row Records. The rapper, music producer, executive, and businessman was shot in the leg four times back in the 1980s. There are very little details about the shooting: who did it, why they did it, and where they did it. What we do know is that Dr. Dre survived and made a full recovery, although it wasn’t the end of the violence and turmoil in his life. Dr. Dre’s family has been terrorized with violence and death, and Dre even left Death Row Records because there were too many fights going on between the executives and the artists. In 2008, Dr. Dre suffered from another loss; his 20-year-old son passed away after a drug overdose. And in a strange turn of events, another record producer, Suge Knight, claimed that Dr. Dre organized a planned murder of Knight with the cops. Dre’s an enigma. 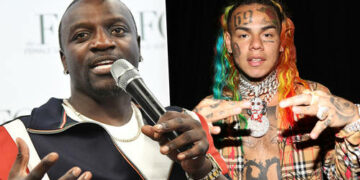 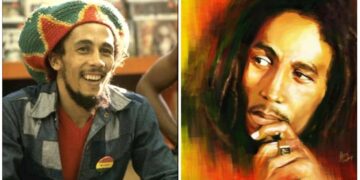