15 Disastrous trends made popular by reality stars (With Pictures) 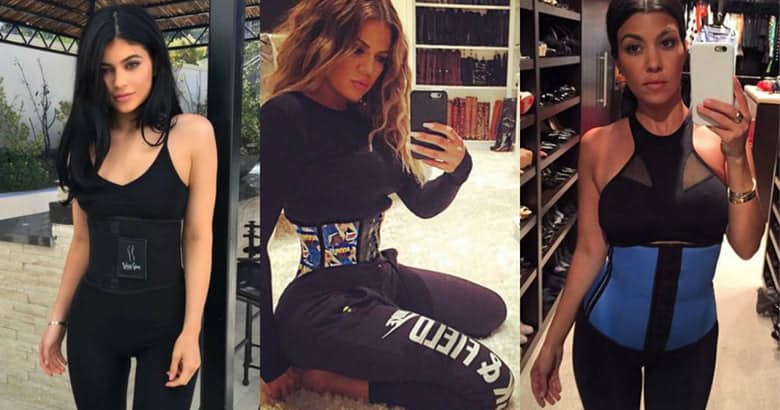 Trends made popular by reality stars – Trends were once made popular by fashion magazines and red carpet events but with the popularity of reality shows converting cast members into celebrities, they’ve become the ideal spokespeople for dozens of industries. They’re paid to promote everything from sneakers to protein shakes, but it’s the styles and habits that they aren’t cashing in on that seem to influence the public the most.

While many of these trends have us opening our wallets and dropping cash like Trump was paying us child support, they’re now considered some of the worst trends in existence.

Those most guilty of starting terrible trends are the Kardashians, who always seem to know the secret to dropping pounds and achieving that flawless look. However, it’s not just the Kardashians who are guilty of starting trends, as many were started when Kim K was still just organizing celebrity closets. Her old bestie, Paris Hilton, makes the list as well, starting a rather shocking trend that Kim actually took on to achieve her claim to fame.

While not all reality star-inspired trends have people regretting any evidence that they’re guilty of jumping onboard, most certainly do. The reason for this is that reality stars are famous for doing… well, nothing. This means that they promote items and rock styles onscreen that they wouldn’t typically stand behind if they weren’t being paid to. They have a way of making it seem like they started these trends accidentally, when in reality, contracts and marketing plans were put in place to sell us these products. Every now and then, however, reality stars start awful trends that are simply based on their arrogant and senseless natural habits that make them so entertaining.

When MTV brought film crews to the shores of New Jersey, the world got a glimpse into the lifestyle of Guidos and Guidettes alike, which included an array of extreme styles that quickly made their way into stores. Snooki, the outspoken meatball most known for her inability to find the beach, made her way into fame by fist pumping her way into our hearts on the popular reality show, Jersey Shore.

Aside from her loud animal print wardrobe and her love for pickles, Snooki was also notorious for her larger than life hairdo. Likely her intention was to add a few inches to her below average stature, but the Snooki poof quickly became a thing and girls all over the country would rock the look on a typical night out. Whether indulging in just a small bump or a full out six-inch poof, this trend has thankfully run its course and women are choosing to keep their hair a bit closer to their heads these days.