The 15 most entertaining celebrity conspiracy theories ever (With Pictures) 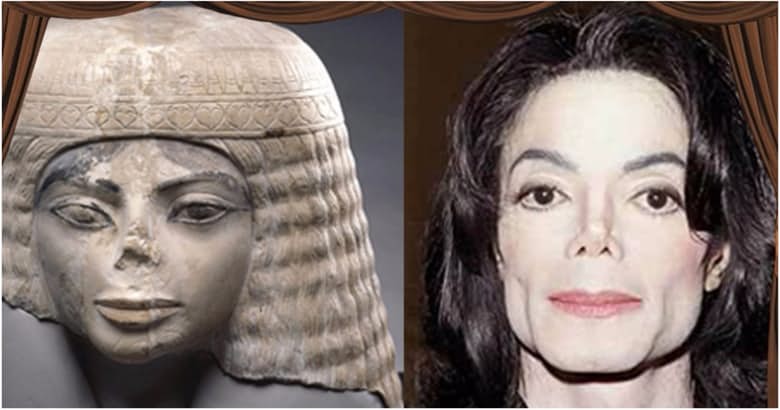 14. Nicholas Cage Is A Vampire

Personally, anything that talks about Nicolas Cage as being some kind of freak of nature is something that we find entertaining. Even ABC News covered this celebrity conspiracy theory. The news source covered an op-ed piece on its website in which the writer explained that Nicolas Cage was a vampire from the Civil War. A black and white photograph from 1870 shows a dude who looks JUST LIKE Nicolas Cage. Boom. Theory true. Really though, vampires? The writer of the op-ed piece even went further, saying that Nicolas Cage reincarnates every 75 years and takes on the profession of his liking. In this day and age, he is an actor, but maybe in his next life he will be a politician or a singer. Wow. While the photograph does bear a striking resemblance to Nicolas Cage, the idea of him being a vampire is way too far fetched.

Listen to Nigerians, there’s too much hunger in the country – Fayose tells Buhari