15 More tragic Hollywood love stories no one could believe happened! (With Pictures) 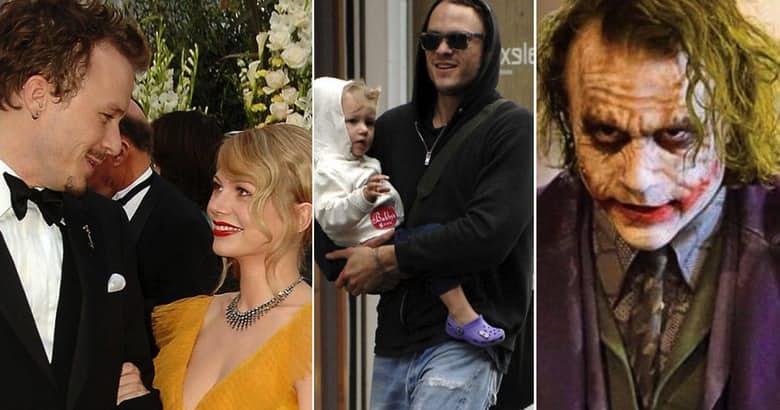 Hollywood love stories – What is the definition of a tragic love story? Does one spouse have to die, or get into a terrible accident for the story to qualify? What if the affair or marriage deeply affected or ruined the lives of the two people involved? What if two people get together, who should not be together, because the whole concept is just messed up?

Tragedy has a different definition for many, which is good because it can generate a lively debate.  That is why a couple of weeks ago we wrote an article on Tragic Love Stories and received a plethora of comments, each one with its own definition of what tragedy should be. So in the name of democracy and fairness, this article includes every tragic love story that readers suggested from my last article. We rounded out the top 15 with three tragic stories of our own choosing.

Hopefully we can bring joy and tears again in an attempt to find new people whose lives mimic our own in even the smallest way. There is always a bit of sadness with a relationship gone wrong that ends due to the unexpected. Many of us have been there ourselves, which is why we like to read about tragedy and how people just overcame it and moved on. Unfortunately some people just do not move on and the tragedy begins and ends.

Can there be any marriage more famous than this one in the 20th century? The couple met in Germany circa 1959. He was stationed there while serving in the armed forces. Priscilla‘s mother Ann, remarried a man named Paul Beaulieu, an air force officer in 1948. Her family was stationed in Germany at the time as well. Elvis, at the age of 24, was a Superstar by then. Priscilla was a mere teenager at 14. They began a romance, with Priscilla eventually following him to the USA a couple of years later. They lived together as a couple for six years prior to getting married. In a Barbara Walters interview a few decades ago, Priscilla insisted that he refused to have s*x with her until they wed because “somewhere, he, along in his past, said that he wanted a virgin.” They did however, sleep in the same bed for six years where she aroused him with some playful games that according to her, were never perverted.

They eventually got married in 1967. Exactly nine months later, Lisa Marie was born. One can imagine, when they do the math, that their wedding night was as traditional as they get. While they were married, Elvis would take pills to fall asleep, as he had a fear of insomnia. This would lead to many troubling evenings for the couple. The man also had an aggressive temper, once throwing a chair at his wife when she was unimpressed with one of his songs. He was a dominating force, dictating his wife’s every move down to the matching color of their hair. Priscilla was young and looked up to him as a father figure, thus accepting all of his rules. She also had to endure endless lonely nights having written the following in her diary: “I embarrassed myself last night. I wore a black negligee, laid as close to Elvis as I could while he read. I kissed his hand, then each finger, then his neck, and face, But I waited too long. His sleeping pills had taken effect. Another lonely night.” Eventually the loneliness, infidelity and anger, were too much and Priscilla divorced the star in 1973. Four years later after having amassed 18 number one hits, Elvis died of a heart attack at 42. Doctors attributed his death to his prescription drug use.

The 15 biggest rumours about the Kardashians (With Pictures)