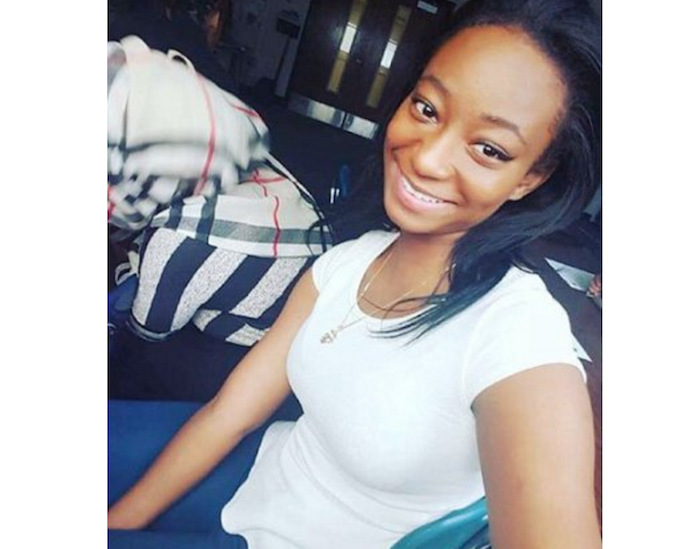 Killed by her own father: The father of honor student Daizsa Bausby has been arrested and charged for her alleged rape and murder. The teen was preparing for her 19th birthday, when she was suddenly found dead. According to the authorities, her father, Jerry K. Bausby, 40, raped and killed in March 2016.

Daizsa’s was found smothered to death inside a Kansas City motel room after she went to visit her dad.

Last week, her dad appeared before a Jackson County judge, and entered a not guilty plea for the student’s death and rape. He was charged with murder in the first degree, sodomy, incest and sexual assault but he maintains his innocence

I can’t predict when the recession will be over – Finance Minister, Kemi Adeosun