30 Female celebrities with the hottest and banging beach bodies for 2016 – You need to see #1! (With Pictures) 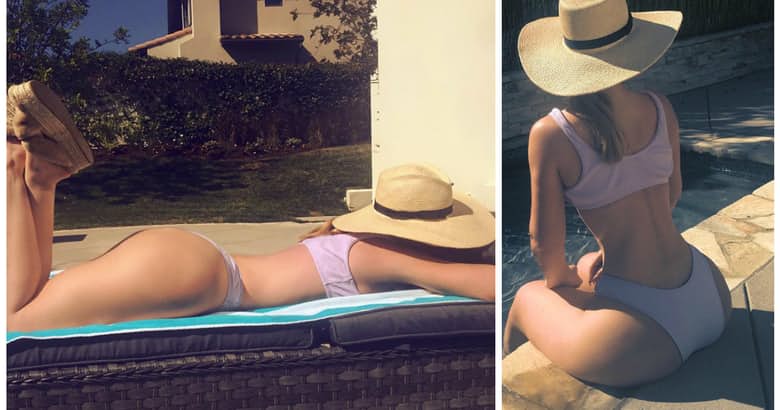 Celebs With The Hottest And Banging Beach Bodies – With the end of summer being just around the corner, there are plenty of things to be sad about. One of the main reasons may be that you won’t be able to lounge around on the beach anymore. But even if you’re not a beach fan, it’s clear that some of the sexiest women in the world tend to love doing that very thing.

Below we’ve found the 30 best beach bodies from 2016. This isn’t just another list about sexy swimsuit photos (though those are below), but it also captures 30 of the best women from this past summer. Heck, some of these photos are from earlier this month. With a mixture of Instagram and professional shots, there is no shortage of photos that will leave you really missing the beach.

We’ve broken down our 30 women into 3 categories: model, musician, and actress. 10 of each, but which group do you think will have the most beautiful women? Is your favorite star below? There’s only one way to find out!

Doutzen Kroes has been a model since 2003, so she definitely is no stranger to keeping her body in tip-top shape. Kroes was born in the Netherlands, so perhaps you aren’t shocked to find out that the above photo was not taken in North America. Kroes was out in Formentera, Spain on July 25th, but it was not far enough to escape the paparazzi. Kroes’ popularity may have peaked a few years ago as she was model of the year in 2005, but it’s clear she still looks as gorgeous as ever in 2016.

Nigeria to experience solar eclipse today – Don’t look at the sun or..

The 15 most expensive homes for sale in the US… Mind blowing mansions! (With Pictures)