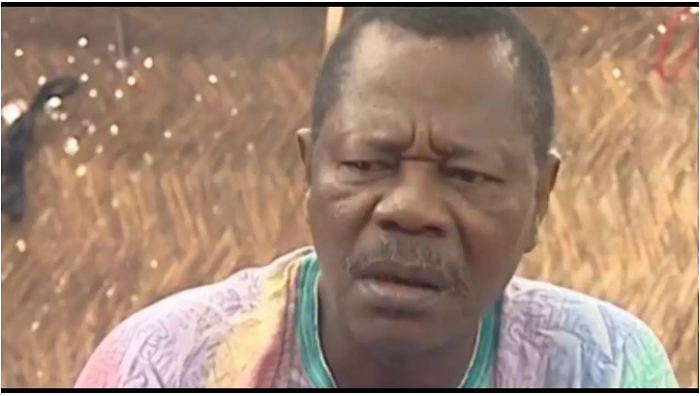 Nollywood actors from the 90s – There was something special about stars from the 90’s, their potential was strong, and their talent was great. And it turns out we will never stop loving them. These celebrities made our days back in the 90’s that we do not want to stop seeing their movies and always wanted to buy the videos of any movies that they are in. From Olu Jacobs, here are other 7 actors of the 90’s that we will always remember.

Olu Jacobs is a role model to many people and he is very respected. He has starred in several British television series and many international films. He won the Best Actor in a leading role at the African Movie Academy Award in 2007.