5 Reasons why Guardiola will humiliate Mourinho in the Manchester derby 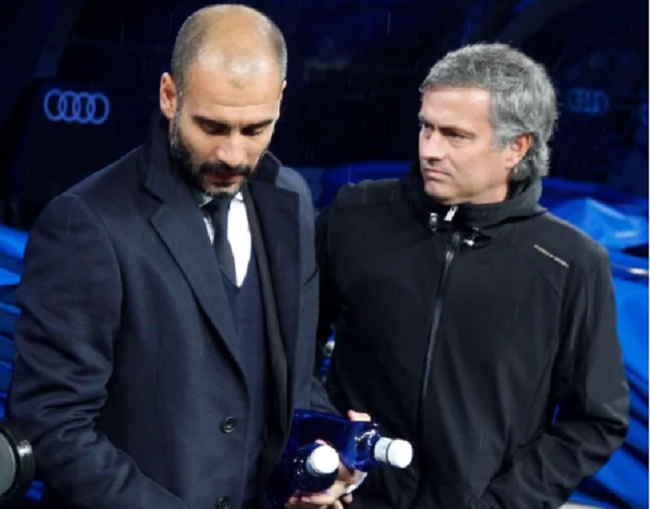 Why Guardiola will humiliate Mourinho in the Manchester derby – One of the most anticipated matches in the English top flight league will come alive this weekend at the Theatre of Dreams where the Manchester derby will take place. Jose Mourinho’s Manchester United will host former rival, Pep Guardiola of Manchester City in their first ever clash since they joined their respective clubs.

Guardiola has meanwhile, had a better head-to-head record over his Portuguese counterpart since their time in the Spanish league and will be looking to consolidate on this when both sides square on Saturday, September 10.