Ballon D’or award to be seprated from FIFA World Footballer of the year – See why! 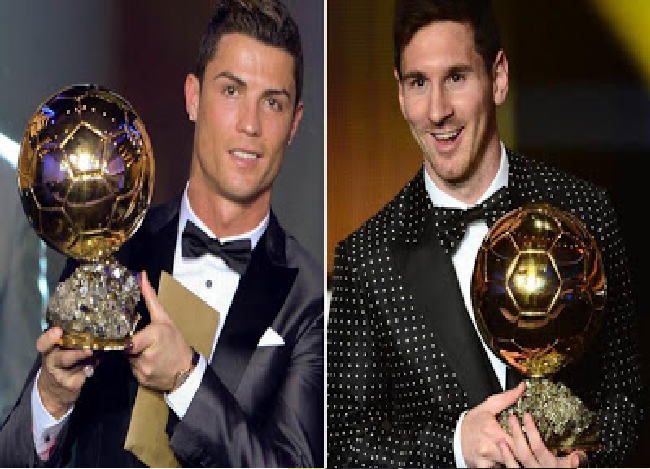 Ahead of the 61st edition of the Ballon d’Or, France Football released a statement explaining the new changes to the competition format.

1.The voting will only include votes from journalists. National team managers and captains no longer have a vote.

2. The shortlist of finalists for the Ballon d’Or award will increase from 23 to 30.

3.There will be no three man finalists ahead of the award ceremony.

4. The Ballon d’Or will be presented before the end of the calendar year, as oppose to January.

During FIFA’s partnership with France Football that lasted from 2010-2016, only Lionel Messi and Cristiano Ronaldo won the coveted Ballon d’Or award so from next year, the two players can compete for both awards.. 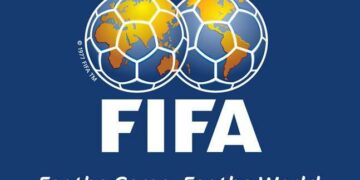 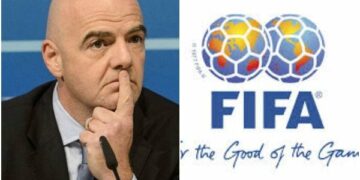