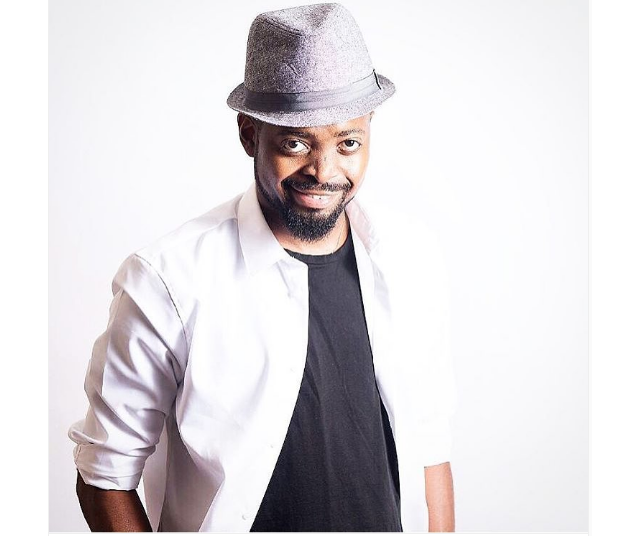 According to his colleague Bovi, Basket Mouth and his family were robbed in the early hours of the morning today and the robbers carted away with valuables.

Read what Bovi wrote below…

@basketmouth was robbed this morning in his home in lekki phase 1 between the hours of 2am and 4am, 7th of September 2016. He and his family were held at gun point while the sad episode lasted. Nobody was hurt. Valuables were taken including the cctv device. A report has been made at the police station. He can’t be reached at the moment but will be back on as soon as possible.’

BBNaija: I would be angry at Nigerians if Tacha wins – Basketmouth (Video)

Basketmouth calls out Airport authorities over breaking into passengers luggage