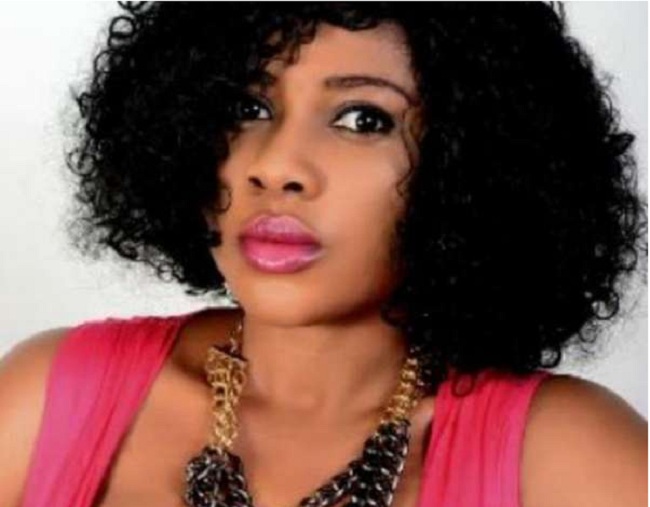 Marriage – Speaking in an exclusive interview with Punch’s Sunday Scoop, Calabar-born Nollywood actress, “Queeneth Agbor” has this to say.

“I don’t think we (Calabar girls) are husband snatchers, but we know how to keep a man to ourselves.

Some men don’t like food, so you might not be able to keep him through that, but men like it when a lady is clean and of course good in bed. A Calabar girl is a combination of all,” she said.

The graduate of Microbiology from the University of Calabar, who few weeks ago in an interview revealed that she did not get a role in a movie that had Tonto Dikeh, as lead actress, because she refused to sleep with the producer of the movie, believes in s*x before marriage because people need to have a feel of what they would have to live with for the rest of their lives.

“You have to know your package, I am not saying just go into it anyhow but just test it. You need to know what you are going into, so you don’t start Cheating on your spouse.

Most marriages that break up are solely because of this issue. So I think it is important for you to know what you are getting into,” she told Punch.

Do you agree with her?